A some suggestions for Christmas books. 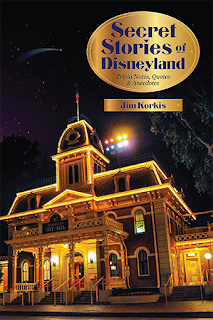 Jim Korkis’ has a couple of volumes out in his SECRET STORIES... series for both Disneyland and Disney World (here is my review of the first in the series). As regular readers know I am a huge fan of Korkis and is you’re like me the books don’t disappoint. The books are collection of not so well known stories behind the building of the park and the changes made over the years. It’s truly fascinating stuff, even for someone like me who has never been to the park. Seriously, I bought the first volume because I was a fan of Jim Korkis but I bought the second because I loved the first one so much. I’ve given copies to a friend who goes multiple times a year to the park and thought she knew it all – no she didn’t. Korkis revealed all. 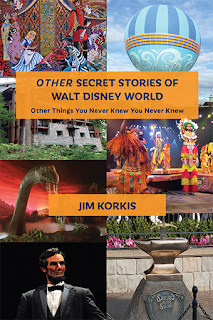 And while I’m recommending Korkis books don’t forget his Who's Afraid of Song of The South and The Vault of Walt  books- plus anything else he's written. 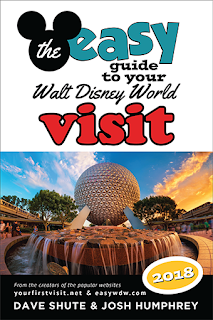 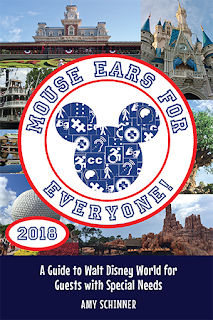 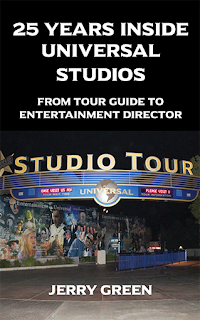 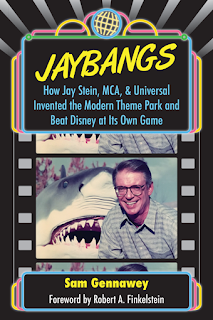 Actually just go over to the Theme Park Press website and buy lots of books. Run by the wonderful Bob McLain the company puts out tons of great books about Disney (theme parks and films) and OTHER parks and related subjects. Trust me you’ll want to buy tons of his books-I know I’ve done just that. The website is here. Trust me just go to the page and scroll through all the books on the front page and try not to buy- which I failed to do since I found tons of stuff I put my Christmas list. 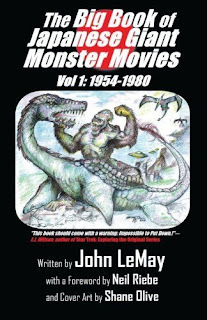 Have a kaiju fan in the family? Then I highly recommend John LeMay's series on Japanese Giant Monsters.These three volumes cover the all he films that were produced and a good number of them that weren’t as well as those that weren’t. Drawing from a vast array of sources as including unproduced material, the books is aiming to be a kind of Leonard Maltin or Video Hound Guide of the genre. Arranged chronologically the film presents ebb and flow of the films from first to the most recent American take on Godzilla.

The first volume covers from the birth of the giant monsters in Japan and takes it to 1982. The second volume takes it from 1984 on to the present (not sure why he skips a year). The third volume is an investigation into the various films that never were, the abandoned projects as well as earlier drafts of the films we have. It’s a hell of a ride that becomes more intriguing if you read the books in order. I say that because I initially read them in a haphazard manner and while that does work, reading them in order works better since the tomes refer back to themselves repeatedly. 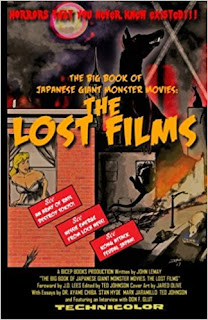 While not as encyclopedic with minutiae, its simply that sort of a volume, it will most certainly fill the brain of even the most knowledgeable reader with facts and details that they hadn’t run across before. Certainly LeMay seems to have read many of the abandoned scripts that others have not.

Highly recommended, it’s a must for any giant monster movie lover.
Posted by Steve Kopian at December 17, 2017