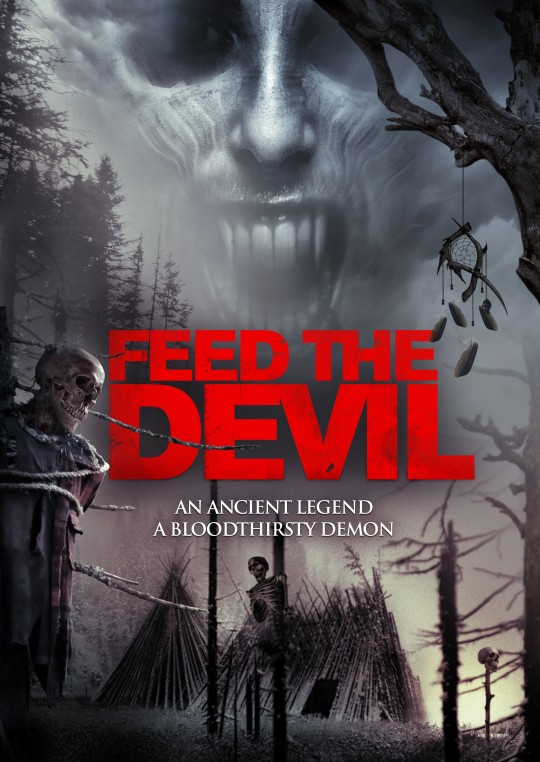 I know you're thinking the last thing we need is another film where a bunch of people are hunted by something in the woods, but then again when you get a film that transcends the sense of been there and done that then you realize going back to the well was a good thing.

A couple are given a map to some marijuana planted in the wilds of Alaska. If they can go and get it then they'll be set. The trouble is that there is something in the woods and it's hunting them.

Yes we've been here before, I think this is the fifth or sixth film like this I've seen in the last two months, but this time out the cast believes in what it's doing and the filmmakers are going for genuine chills, scares and discomfort. There is something about this film that is just not right and we are better for it.

There is however one major problem with the film and that's the main character isn't likable. He's so unlikable that you really want him to die. I know it's hard to watch a horror film where you can't root for the good guys, and FEED THE DEVIL makes it hard, but sometimes that's the way it goes. To be completely honest 99 times out of 100 I will argue that you have to like everyone for a horror film like this to work, but here there is enough going on that Im willing to give the film a pass, if for no other reason than our hero does get what he deserves.

I like the film and cautiously recommend it to those looking for a passable time passer.