BAMkids Film Fest is this weekend 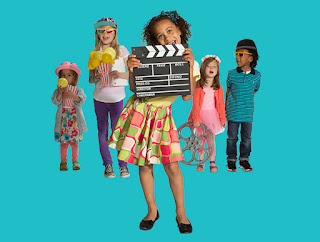 This weekend Brooklyn Academy of Music is holding its annual BAMKids Film Festival. This annual two day event is full of great kids films for the smaller ones. Yes they run a film or two for older kids, but mostly this is a fest for the under ten set.

I’ve covered the festival several times over the years, but this year and last year I have not really mentioned it more than a curtain raiser like this because the I’ve had problems with conflicting scheduling. I simply can’t get into Brooklyn.

That doesn’t mean you shouldn’t go…. After all the festival always has some great shorts and they are running MOLLY MONSTER which is great fun for the little ones. If you can get to Brooklyn by all means go….

For more information on the films and tickets go here.
Posted by Steve Kopian at January 23, 2017