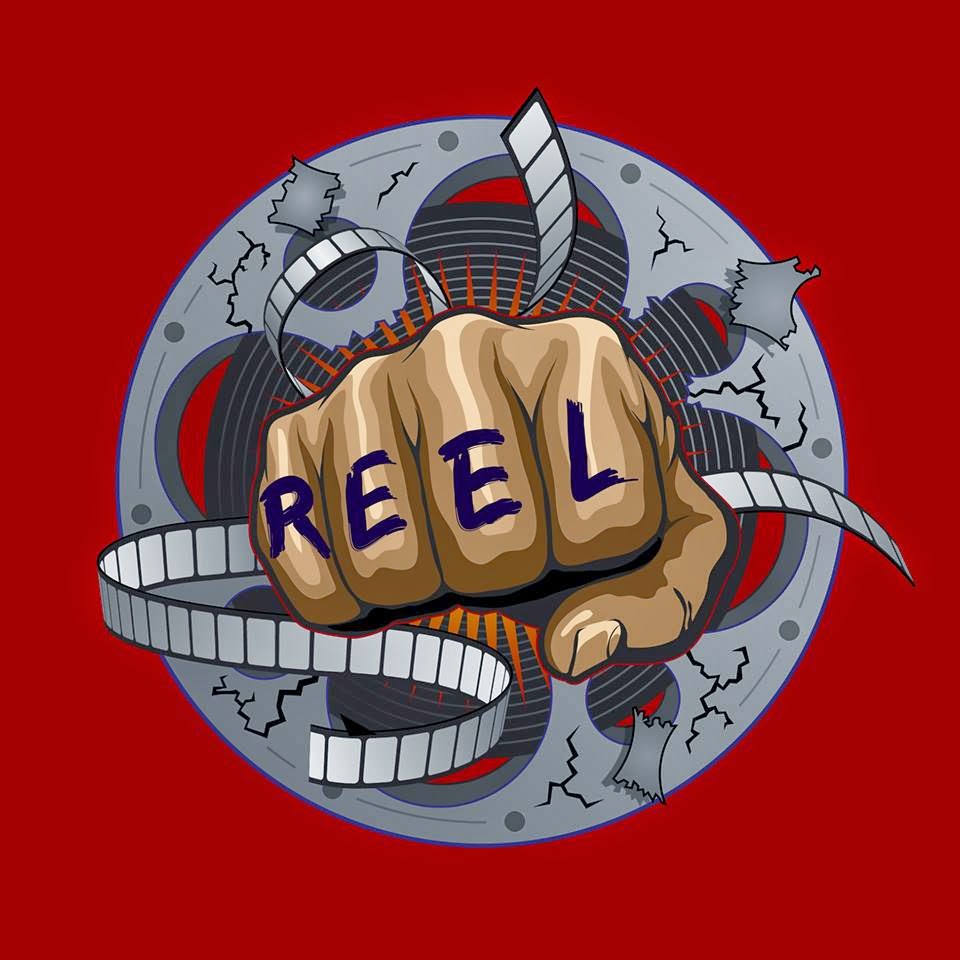 Alec’s making a movie. You need to give him money.

No wait- Alec is making an action movie you need to give him money.

I’m being silly here, but Alec really is making a movie and he needs you to help get it done.

The film is called REEL and it’s an action film and based on what Alec has done before you’ll want to get in on the ground floor of what is going to be a great career in action film directing. I’m not going to wax poetic about what Alec can do in a fight scene now (that’s coming Sunday when I talk about his recent film Miranda) but I am going to say again give him some money and he’ll send you stuff. Hell some of the gimmes at Kickstarter are signed stuff and the ability to have a signature before someone was famous is a plus down the road (I mean assuming you'll want to eventually sell the stuff on Ebay).

Trust me this is something you want to be part of. I’ve seen Alec demonstrating some of the fight scenes on Hubert this past Saturday night and it looks really cool. (And painful, so if you don't want Alec to come demonstrate on you give)

If you want to see what Alec has cooked up go to the film’s Kickstarter page which is here.

If you want an explanation of why Alec is doing it you should read his piece at Flixist which is here.

And remember if give the poor boy some money in five years you can meet him at his big feature blockbuster premiere and tell him you backed his film as a means of hustling tickets to the screening...of course he'll ignore you but its worth a shot