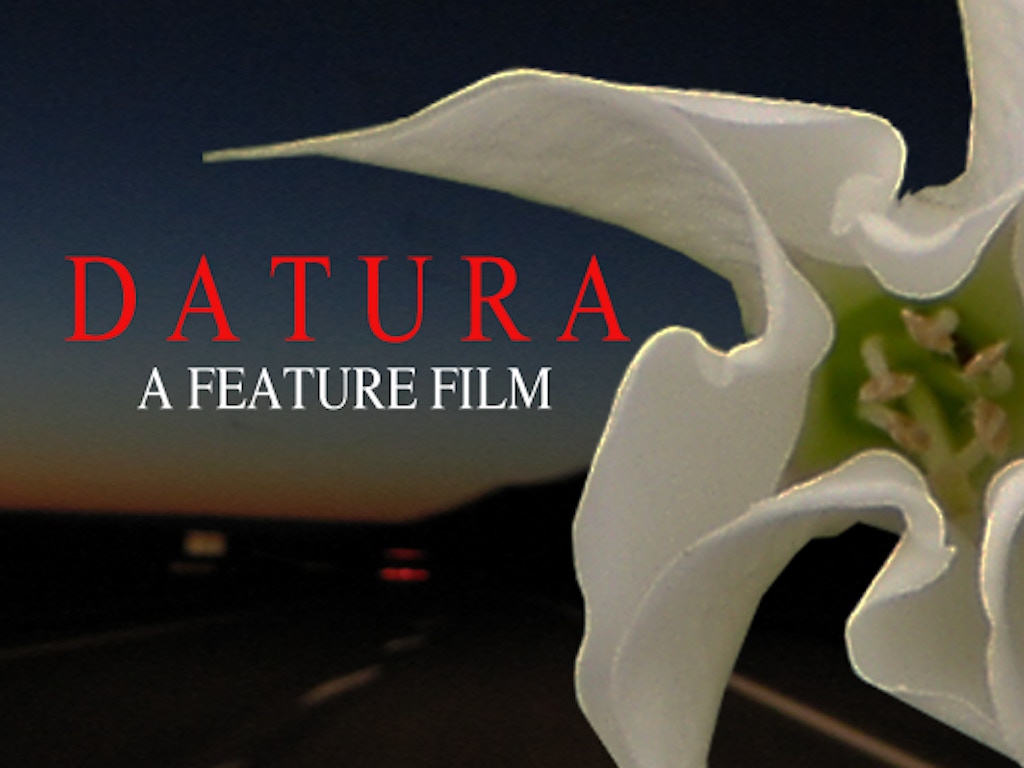 Good friend of Unseen Films Jason Kartalian is trying to fun his next film on Kickstarter. DATURA is supernatural story that is looking to collect $30,000 in the next three weeks. Having seen his earlier film SEAHORSES (review of that film here , interview with Jason here) donating money to the cause is a no brainer.

How big a no brainer-I was the first person to give money to the cause.

You want to do this, you need to do this. Your soul will feel good if you do this.

To give some money or to get more information (at least read his proposal) go to the film’s Kickstarter page which can be found here.
--
The Portland Film Festival (September 1 to 7) has announced it’s titles. It looks to be a killer line up
For a look at the line up you can go here.
--
The New York Film Festival hast started announcing their titles beyond the Opening, Closing and Centerpiece. There is some really good stuff here with films from Spielberg, Kiyoshi Kurosawa, Todd Haynes and Michael Moore For more details go here.
--
Tribeca just announced its dates for 2016- April 13 to 24. Block out your schedule
--
General statement to no one in particular- how the hell did I get here?

How is it that I’m standing on verge of interviewing several of my favorite directors and actors of all time? How the hell did I manage this?

If you didn’t already know we don’t get paid for doing Unseen. Anything I, or my guys and gals go to that requires any money outlay comes out of our pockets. What we get out of it is some free movies and an occasional chance to talk to some cool people.

Financially it doesn’t balance out but a lot of the time emotionally it does.

And if you want to know what the hell I’m talking about keep reading over the next couple weeks because it looks like I'll be talking to some really cool people.
----
And we end with Randi's links

Links to lots of episodes of I'm Sorry I Haven't a Clue
Where is Wonderland?
Hola Llamigo
Ned Flanders themed heavy metal
Australian court says not so fast to companies seeking to get paid back for piracy
The resurfacing of lost riot grrrl film MARGO-GO
The million dollar movie with Adam West that never got released
----
This week some random titles that have been kicking around the to be posted pile for a very long time.