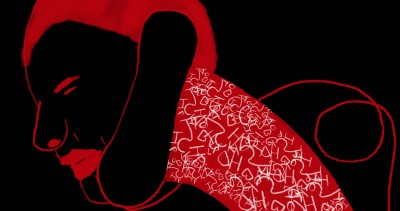 Shaun Clark is a genius.

Clark is a filmmaker/animator who makes films that crawl inside your brain and set up permanent residence. His film LADY AND THE TOOTH has stayed with me since I saw it at Fantasia. If you say the title I instantly see the film play out in my head. Clark’s latest film is NECK AND NECK and it was announced yesterday as being part of the 70th Edinburgh International Film Festival and it’s even better than his last film.

The film is a version of one of Shakespeare's plays- I won’t say what, I don’t dare say what simply because in the films five minute running time it pretty much takes the three hour play and condenses it down perfectly. Watching the film I was struck by how razor perfect the film is. It’s the essence of the story laid out.

The reason the film works, and the reason that Clark is such a brilliant filmmaker is he not only uses words, but he nails the visuals. The visuals are half the film and the snake like characters manage to be both the actual characters and the subconscious representations of the psyche. Bodies entwine- literally. We watch as characters change as poison is poured into their soul and we see how a simple action can be misconstrued and lead to… 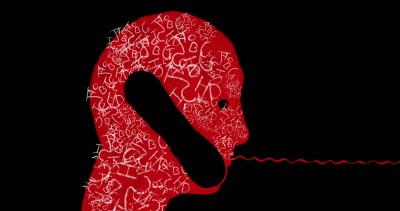 Well that would be telling.

This film is as good a short film as they come. 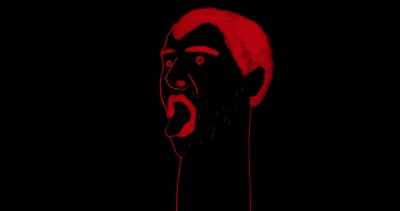 When I saw the film last week I had had a bad day. Things didn’t go right. I was way behind in stuff to review. I had received a copy of – earlier in the day but I didn’t want to see it. Then suddenly I said what the hell and I put it on. It was like watching someone catch lightning in a bottle. It was one of those films that got my adrenaline going- crazily I emailed Shaun Clark…

NECK AND NECK is a great film. Shaun Clark is a great filmmaker. As some of you know I have a Kool-Aid List- a list of filmmakers who’s work is so good and so consistent that I’ve drunk the Kool Aid and will follow them anywhere. I really think Shaun Clark belongs on that list-he’s just making these films that just rock your world a couple of minutes at a time.

NECK AND NECK world premieres at Edinburgh and it would behoove you to make the trip to see this film because it will rock your world. 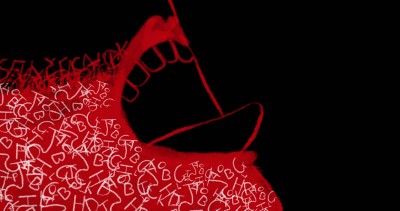