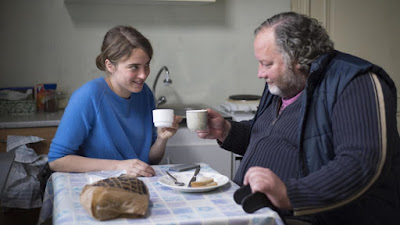 With only a little bit of reworking, Luc and Jean-Pierre Dardenne’s THE UNKNOWN GIRL could have been an old school Hollywood film noir. It’s possibly the closest they have ever, or will ever, get to making a straight genre film. It’s a detective thriller without a detective or thrills; a film which somehow utilizes their trademark naturalistic style to create something both compelling and nerve-wracking.

The heroine is Jenny Davin (Adèle Haenel), a doctor who prides herself in her skill and emotional detachment from her patients. But one night after closing she turns away a young black woman banging on the clinic doors. The next morning she’s found dead on the side of the canal across the street. Internal autopsies suggest that she was pushed. Consumed by guilt, Jenny swears to track down the dead girl’s identity so she may be returned to her family. But all of the people she interrogates—patients, suspected bystanders, locals at an internet cafe—seem unusually quick and adamant in their refusals to cooperate. Soon she gets attacked in her car by a couple of thugs. It seems that, much like the severed ear in David Lynch’s BLUE VELVET (1986), the dead woman inadvertently throws our hero into a world of corruption and crime. 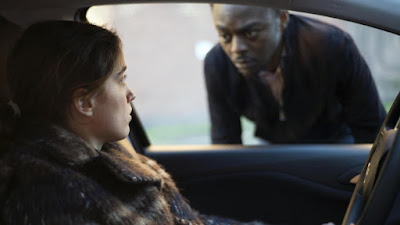 For me, the most interesting films in the Dardennes’ filmography are the ones that depict their native Belgium as a country in flux, a macrocosm in which undesirables get cast aside to dwell on the peripheries of society. Their debut—and until THE UNKNOWN GIRL, my favorite of their films—THE PROMISE (1996) focused on a young boy growing a conscience about how his father helps smuggle, house, and exploit illegal immigrants. Their Palme d’Or winning film L’ENFANT (2005) follows a man who literally sells their baby on the black market. Adhering to this trend, THE UNKNOWN GIRL is both one of their most nihilistic and hopeful efforts: it shows a Belgium where nearly everybody has sinister secrets in their private lives; yet it’s also one where good people like Jenny Davin can still seek and find justice.

THE UNKNOWN GIRL plays at NYFF on October 12 and 13. For more information and tickets go here 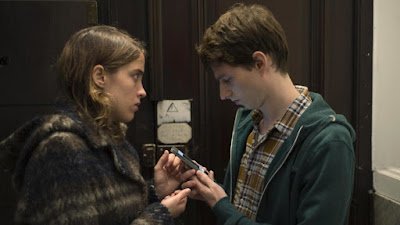