NYJFF 2018 Capsule Reviews: THE COUSIN, THE IMPURE and THE INVISIBLES 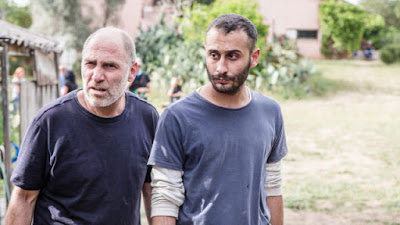 THE COUSIN
When an Israeli actor hires a Palestinian handyman things take a turn for the worse after a woman is assaulted in the neighborhood.

Uneasy comedy thriller wit a strong political edge examines the bond between Palestinians and Israelis and how they view each other. While decidedly entertaining I kind of wish it adn't been trying to be so much about the political subtext. 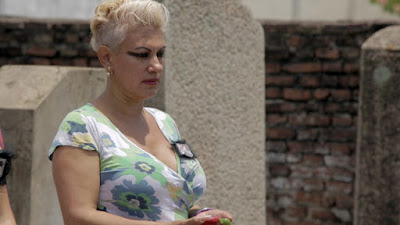 THE IMPURE
Solid documentary about the immigration of thousands of Eastern European Jews into Argentina at the turn of the 20th century. Many were mislead into going to the country only to be forced into prostitution while others turned tricks to survive. Director Daniel Najenson turns our notion of the whys and hows upside down by revealing is own families history. An excellent piece of filmmaking  that quietly reveals the truth that our history is rarely the simple tales written down but someting much more complex.
Recommended 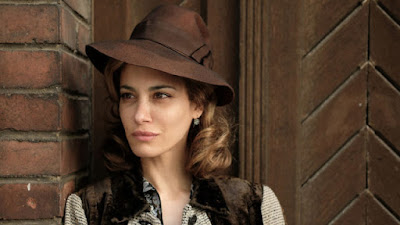 THE INVISIBLES
Documentary/drama hybrid tells the story of four of the almost 2000 Jews who is in plain site in Berlin during the war. This is a very good if slightly over long film highlighting stories I'm guessing most people were completely unaware of. This is a film tat grabs you and sucks you in partly because you don't believe they did it and partly because you want to see what happens. Definitely one to see when it plays at the festival.

For more information and tickets to any of these films go here
Posted by Steve Kopian at January 15, 2018