2019 Catch up: I LOST MY BODY, DARK PHOENIX and STUBER 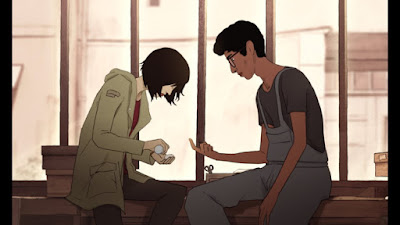 I LOST MY BODY
Winner of the New York Film Critics Circle Award for Best Animated Film I Lost My Body is a technical marvel. It is a film filled with stunningly animated sequences that make you marvel at the beauty of the image and the inventiveness in the animation. It is also, unfortunately, a film with very little heart. The film is essentially two stories, that of a young man in love with a young woman and a disembodied hand that escapes from a hospital refrigerator and goes off on a quest. If you aren’t aware that there is a connection then you weren’t paying attention in the first five minutes of the film. The hand sequences are amazing and the mix of sound and image is truly amazing. The problem is that there is no emotional connection. Yea, we feel for the hand and want to see what happens but there never is an emotional connection. The lack of connection is worse in the love story since in a weird way I have the feeling that writer director Jérémy Clapin really didn’t want to be telling that story but only the one of the hand. I was underwhelmed emotionally. As disappointing as the film is emotionally the technical achievement is towering and as such it is a must see (or at least try) 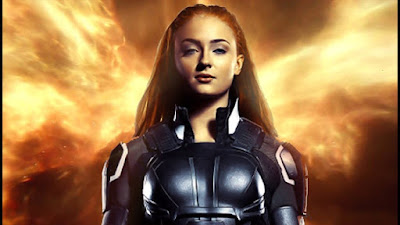 DARK PHOENIX
Final film in the current series of X-Men films until Marvel decides to restart it. A retelling of of the Dark Phoenix saga which was told in the second or third film, it is an okay, if ill advised feature that rightly bounced around the release calendar for years.Looking like a film based on someone's notion of a comic book, an object they never actually saw, and made my director of limited skill and acted by thespians who would rather be chewing tin foil in a lava pit the whole affair is a watchable if painful affair that is probably best forgotten as it is simply the worst film in the series by a vast margin. 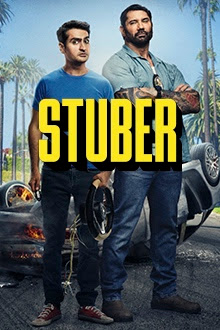 STUBER
Cop on desk assignment goes after the the bad guy ho put him there right after he has eye surgery and is unable to see well. Taking over an ride share care he makes the drive's life a living hell. Hands down one of the worst plotted films of the year Stuber manages to be an okay time passer thanks to Dave Bautista and Kumail Nanjiani who manage to take shit and make something less squishy. Some how they manage to get some laughs out of some terrible material which considering how stupid most of this is is a miracle. While the arts are better than the whole you should not actually pay to see this but wait for cable or Netflix when you aren't actually paying big bucks just for this film.
Posted by Steve Kopian at December 22, 2019