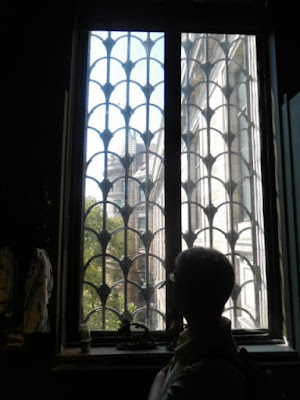 Just a heads up my home wifi has been spotty for a week so I am behind at emails, reviews and especially screeners (which is messing up my Toronto plans).  If I owe you anything I'll get to it- just as soon as I can watch a film in more than 15 second increments.
--
I’ve spent this week getting tickets for the New York Film Festival and plotting my press activities. The press end has been very good- on the other hand the ticket portion of the exercise has been an adventure that kind of worked out for the better since I bought tickets after I saw the press schedule so I dovetailed things nicely.

We’ll have a good chunk of the films covered but we can’t get to everything- its just not possible. On the plus side we’ll have a good bunch of the special events covered

Keep reading because good stuff is coming .
--
Just a heads up if you have been attempting to by NYFF tickets and stuff is sold out I have been told by the box office staff to try again tomorrow- unclaimed ticket package tickets are released in the morning and additional screenings will be announced.
--
The Camden Film Festival starts this week. The line-up is awesome- and while I am not able to do a full write up on the wonders below you will find reviews of films we’ve already reviewed: