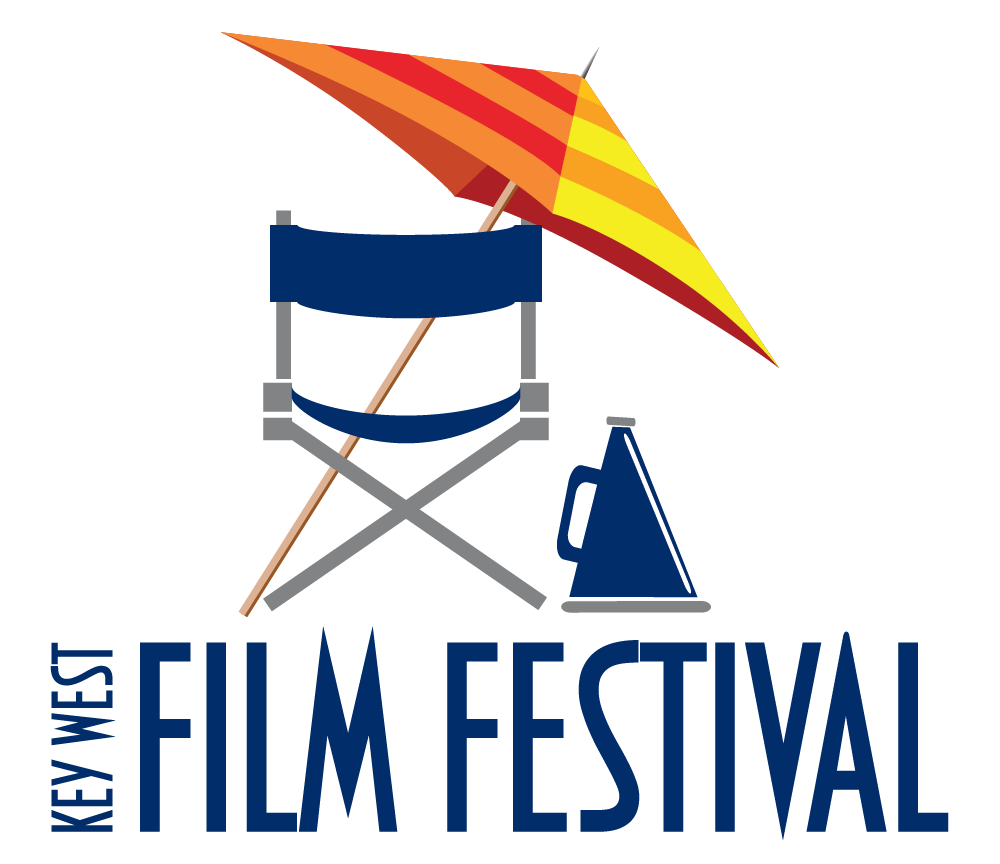 
October 18, 2017, New York, NY – The 6th Annual Key West Film Festival announced today its official 2017 lineup. As Florida recovers from the devastating effects of Hurricane Irma, Key West Film Festival organizers are hoping the event will deliver light and joy during a challenging time through the power of cinema by showcasing some of the medium’s brightest talents, past and present, through what is quickly becoming a critical stop on the fall festival circuit just as awards season gets underway.


KWFF presents its 3rd Annual Critics Focus program, which will feature Los Angeles Times Film Critic Kenneth Turan kicking off the festival by presenting Guillermo Del Toro’sThe Shape of Water accompanied by an exclusive video introduction from the director. Turan will be joined in a post-screening discussion by Time Out New York’s film editorJoshua Rothkopf who has chosen Richard Linklater’s Last Flag Flying to close the festival. Rothkopf will lead a discussion of the film following the closing night screening.


Director of Programming Michael Tuckman says, “As so many communities in the Keys have been torn apart this year by matters out of their control, we’ve sought to focus our programming on the theme of bringing communities together, no matter how disparate their interests may seem. We’ve espoused Key West’s motto of being ‘One Human Family,’ and the films in the program show us the strength we have when we don’t turn our backs on ‘others’ and instead simply come together for the communal experience of enjoying great cinema. Kenny and Josh’s selections for Opening and Closing night lead the way in this mission, and we couldn’t be more excited about this year’s program and participation.”


This year's Centerpiece film will be Luca Guadagnino's Call Me By Your Name, featuring a discussion with Rothkopf, Turan and Brian Brooks and Eugene Hernandez of the Film Society of Lincoln Center.

The awarding of the second annual Golden Key for Costume Design will also take place, this time honoring Mark Bridges and featuring a screening of his 2011 Oscar winner The Artist. Deborah Nadoolman Landis, a Costume Design Governor of the Academy of Motion Picture Arts and Sciences, will present the award to him via satellite.

CENTERPIECE SCREENING
Call Me By Your Name by Luca Guadagnino, 2017

DOCUMENTARY
Anatomy of a Male Dancer by David Barba, James Pellerito, 2017
A River Below by Marc Grieco, 2017
Quest by Jon Olshefski, 2017
Dealt by Luke Korem, 2017
Brimstone and Glory by Viktor Jakovleski, 2017

FOREIGN
The Square by Ruben Ostland, 2017
Spettacolo by Jeff Malmberg, Chris Shellen, 2017
The Other Side of Hope by Aki Kaurismaki, 2017
The Divine Order by Petra Volpe, 2017
Scarred Hearts by Radu Jude, 2016

FLORIDA FOCUS
I Am Another You by Nanfu Wang, 2017
Love in Youth by Quincy Perkins, 2017
An American in Texas by Anthony Pedone, 2017
The Definites by Sam Coyle, 2017
Florida shorts showcase


In addition to supporting local filmmakers through their Florida Focus showcase of films made in the Sunshine State and the 3rd Annual Brett Ratner Florida Student Filmmaker Showcase, KWFF organizers are committed to helping the community at large affected by Hurricane Irma and will be hosting a silent auction throughout the festival with a unique chance to win movie paraphernalia generously donated by film distributors and individuals including Sony Classics, IFC Films, Magnolia Pictures, Lionsgate Films, Neon andAngela Bassett among others. All proceeds will go to help relief efforts in the state.


Festival venues include the historic San Carlos Institute, where the campaign for Cuba’s independence from colonial powers was planned in 1892.  The Key West Film Festival has equipped the San Carlos with DCP technology, and it will host gala screenings. Other screening venues include the Tropic Cinema, Key West Theater and the Studios of Key West.

Visit kwfilmfest.com for full program information, a schedule of events and travel and lodging details.