Highlights include a trio of films by unsung master Helmut Käutner, plus rarely screened works by Fritz Lang, Robert Siodmak, and others 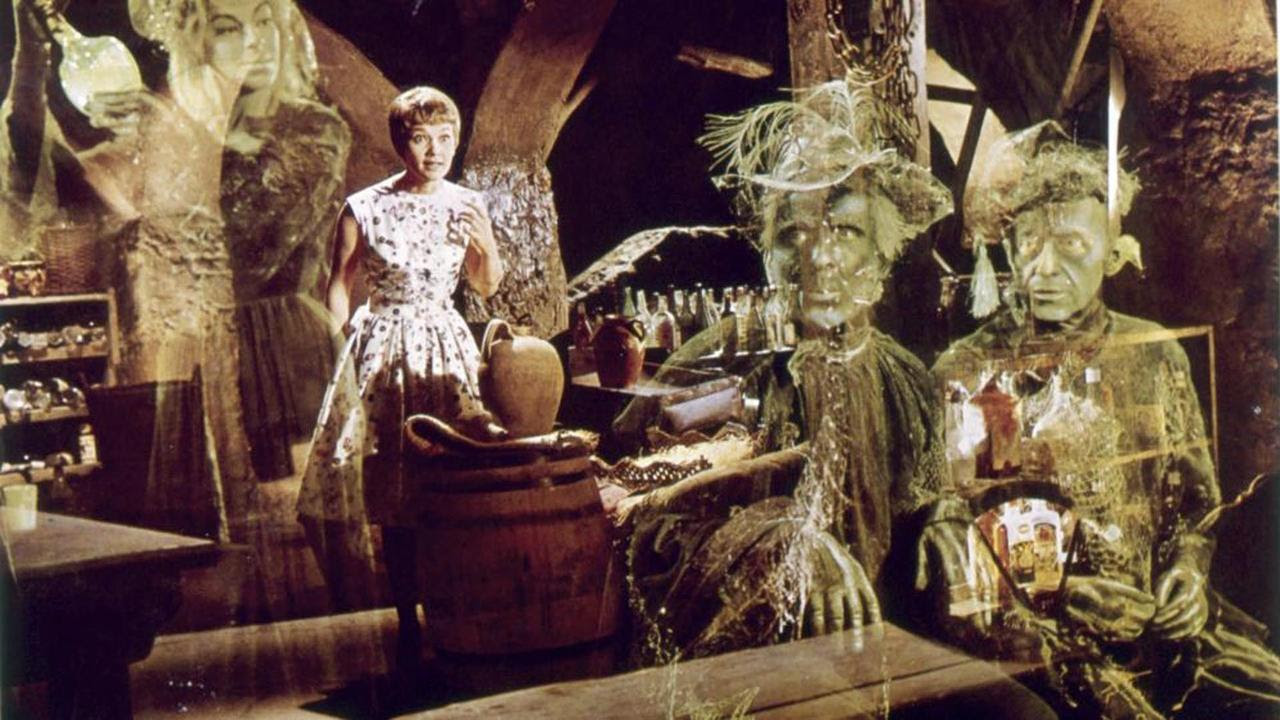