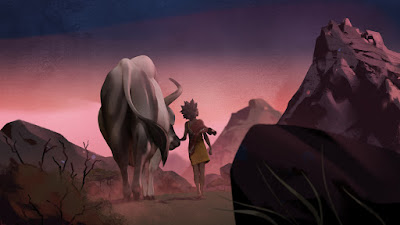 I saw LIYANA at the LA Film Festival last June and I haven't stopped talking about it. It was one of the very best films I saw in 2017 . It is also one of the best films on storytelling I've ever run across. It is one of the absolute must sees at NYICFF this weekend.It ill play again on March 11 (For tickets go here) 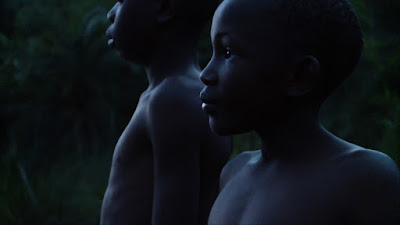