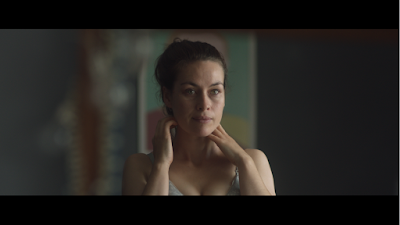 Early Days is a wonderful film. Based on writer director Nessa Wrafter’s experience after the birth of her first child the film makes you feel what it is like to have post-partum depression. We feel the dislocation and disconnection. We wach as the world goes joyously on as the mum feels like there is something horribly wrong. Even I, a guy who will never actually experience the feelings was clued into what it is like. 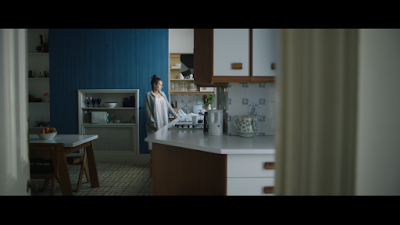 That the film works as well as it does is entirely to the work of Maimie McCoy as Kate. An award worthy performance she gives her all physically and emotionally. Watch her transform from sequence to sequence rocked me. I felt as though I could feel watch was going on in every part of her even her soul. It is beyond masterful.

Highly recommended the film will be playing at the Raindance Film Festival. 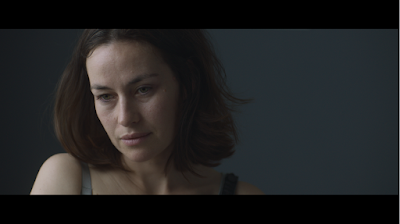