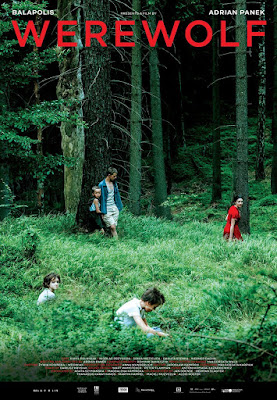 A group of children are rescued from a concentration camp in Poland in 1945. Given over to a woman in a big house to keep safe they kids struggle to find food and comeback to humanity. Things become dangerous when they have to deal with a pack of attack dogs let loose and some German and Russian soldiers prowling about.

I'm going to kind of give something away and say that the title is kind of a wrong in that the film is not really about supernatural monsters but the evil inside all of us. I say that because I watched the whole film waiting for it to becomes the film I thought it was instead of just taking it for what it is. 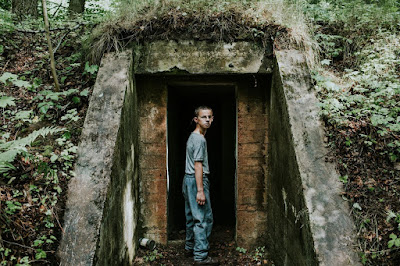 What it is is a solid little war time thriller about the destruction of the human soul created by war.  While formulated to be in the framework of a horror film, it clearly has a great deal more on it's mind with it's exploration of the darkness that lives inside us and can grow there. Yes we are frightened by the dogs and the soldiers but it's the darkness in the kids that really puts the screws to us. 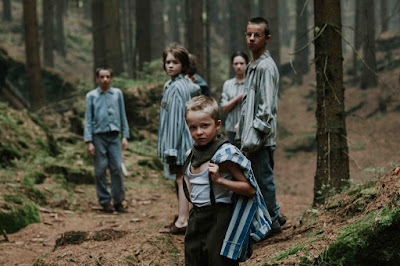 I'm guessing that the film is going to be one that boomerangs back to find favor with horror fans sometime after its initial release. I'm guessing this film, and it's kind of misleading title, will disappoint horror fans to start. I think they will be like me and go "oh man". However I am pretty sure that after careful reflection the film will be seen to be what it really is, a super little war time thriller that wants to do more than thrill. 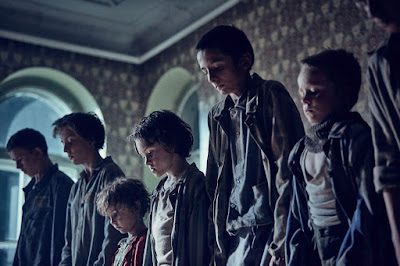