HI Hi Hi- this is  Bully. Steve is too busy working on the Unseen Films coverage for this year's New York Film Festival so he asked me to explain what it takes to cover the festival so you know why he didn't get a chance to put a curtain raiser together. 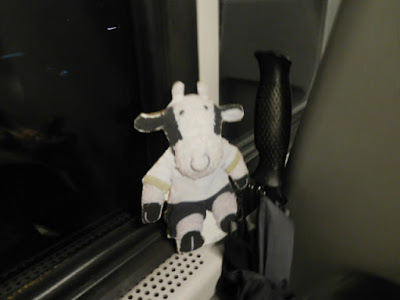 First  thing you have to do is get up early in the morning and then get on an LIRR train. It's so early it's still dark out. Its also so early you may not get a chance to have breakfast until later 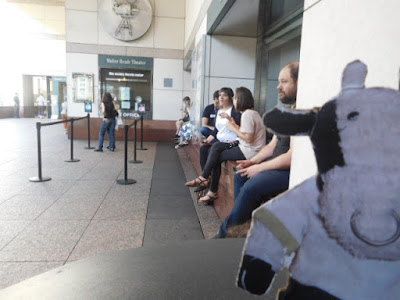 When you get to the theater you have to stand in a long line of people who also got up early to see the same movies as you. You iften have to wait a real long time to go in. 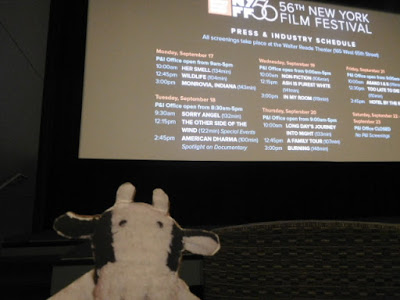 Once inside you have to make notes of what films you are going to see. 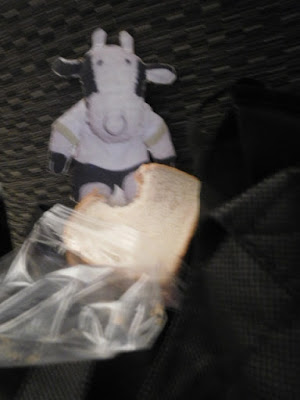 And maybe have breakfast. 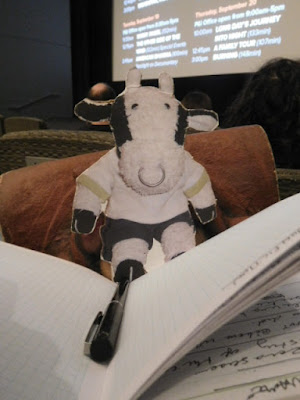 Then you open up  your notebook and prepare to make notes as the movie starts. 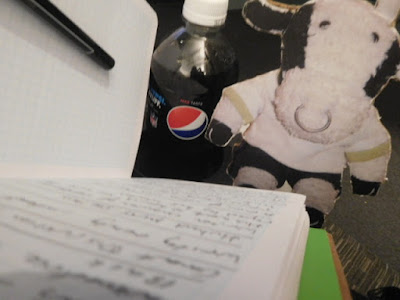 After you see a film you go over the notes to make sure you can read them. 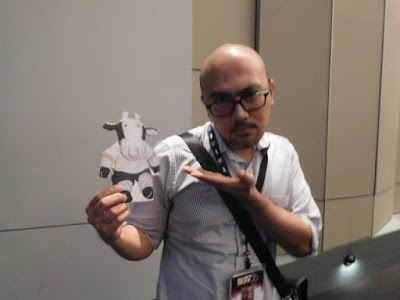 And then discuss the films with friends like Hubert. 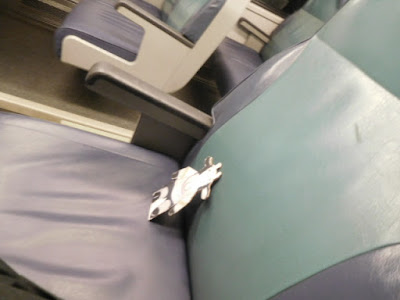 And then you do it again four more times every day before taking the train home to write the films up on your computer.

Then you collapse and go to bed and do it again the next day.

As this posts we've seen over 30 films from the festival and are kind of behind in writing everything up. But that's okay we'll make the deadline.

Steve did say that there are a couple of films you really should try and see:

CARMINE STREET GUITARS- which is awesome music doc about the NYC store and it' owner. This is far and away the best film Steve and I have seen at the festival.

ASH IS PUREST WHITE - a relationship drama wrapped in a gangster film from Jia Zhangke. It maybe his most beautiful film.

For tickets and more information go here.
Posted by Steve Kopian at September 23, 2018