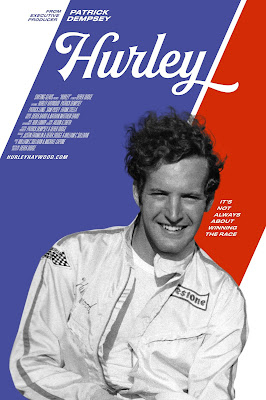 Hurley Haywood is an auto racing legend. Able to take any car and drive it at the peak of its ability he ruled the racing for years,wining the 24 Hours of Daytona 5 times, Le Mans 3 times as well as numerous other races. He was also a closeted gay man in one of the most macho and sexy sports there is.

Good but unremarkable documentary hits all of the expected points in a sports biography. We have the talking heads, the clips and the man himself helping tell his tale. Its all fine and completely enjoyable but it somehow never quite excites.

I am a fan of most forms of auto racing. I  watch Daytona and Le Mans and Formula One I love it when I see a film about someone who is a legend that sparks me to go off and find their old races. That didn't happen with HURLEY. About half way in I started to get distracted because it never quite grabbed me.  I think the problem is that as good as the interviews and footage are the filmmakers didn't do anything with them.

HURLEY isn't bad film, it just isn't even close to being as legendary as the man at its center. 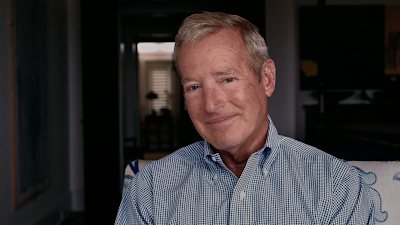