Brief word on the shorts that make up this collection of films playing at the NYICFF. More than the festival's Girl's POV the collection focuses on who we are really and the paths we take that our own, 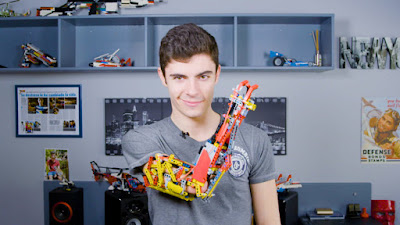 Building a Prosthetic Arm With Legos
Absolutely awesome film about a young man born with one arm who built himself an arm of Legos. 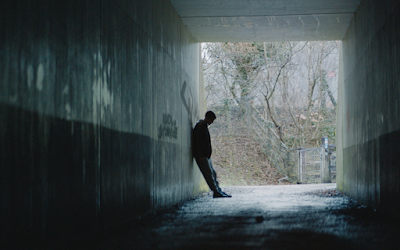 Juni
Boys bond over a meal of iguana. Good little film about how relationships change and how people come together. 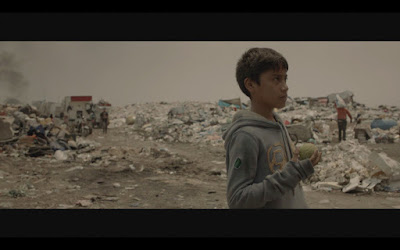 Stardust
A young man who helps his dad a s garbage collector dreams of the stars. While possibly slightly long, it is still a sweet little film about the need to reach for more. Xavier
Young drummer Xavier keeps his own beat much to the annoyance of everyone except his father. A nice film about a young man on his own course and a support parent who understands he has his own way to go.

Slow Dance
At a middle school dance a young man looks for courage. A well done film about trying to find the nerve. 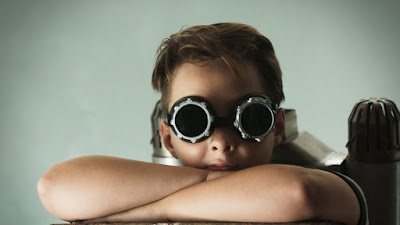 Beauty
Portrait of five transgender kids is a lovely little film about people finding themselves.

BOYS BEYOND BOUNDARIES plays every remaining day of NYICFF except the 17th. For tickets and more information go here
Posted by Steve Kopian at March 07, 2019