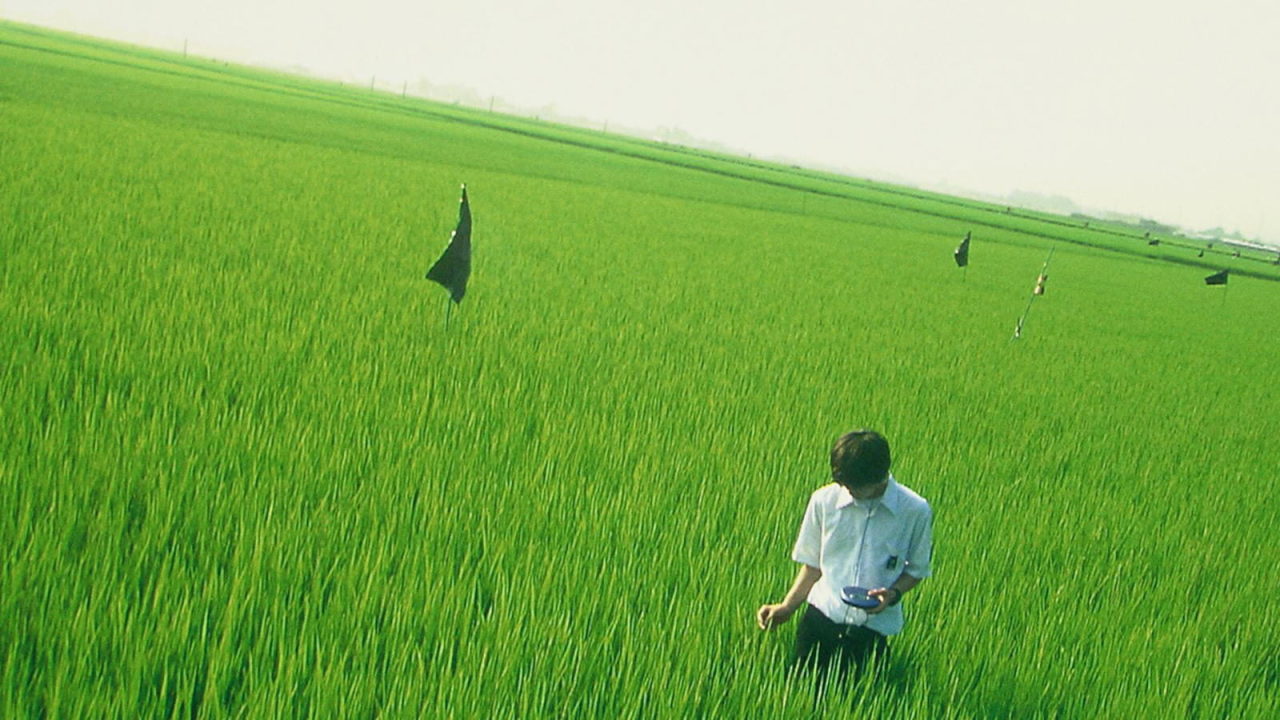 Probably the best known of Shunji Iwai's films in America, if only because the title seems silly and is one of those things that sticks in your head even if you've never seen the film. For example when I was discussing the fact that I was going to be seeing this film at NYAFF several people in my office who don't know films said they had herd of it. When I asked them about Iwai's other films like SWALLOWTAIL BUTTERFLY they stared at me blankly.

A kind of puzzle box of a film LILY CHOU CHOU concerns the lives of several teenagers over the course of two years. We watch as they drift through life and deal with the pain and misery of being a teen and how they, and one in particular,  find solace in the music of the title character.

A mythic and ethereal kind of film that is highly tinged with darkness as gorgeous images reveal terrible and mundane things. This is a film that very much is like the split of being a teenager. Its also a film that kind of divides audiences into those who can connect to the teens in the film and those that can't.

Seeing the film for the first time for this year's NYAFF, I was struck by how outside the narrative I felt.  I really couldn't connect to the film on any real level.  I suspect that the films use of message boards as a plot device now seems quaint in a world with Twitter and Facebook. In a weird way Tom Mes and Jasper Sharp's comment in The Midnight Eye Guide to New Japanese Film that Iwai's films are "rooted in the era in which they are made" is very true about this film as well since what may have seemed special and unique when this film was made is now quite ordinary. Even the backstory of the film, it's sourced from an on-line novel the director wrote with input from fans and it was shot digitally are nothing special any more.

Watching the film I got the sense that all of my concerns aside the biggest problem is that I'm several decades past being able to connect to this film. Say what you will about the film on any number of levels the real target audience for this film is a certain group of a certain age who are going through a similar experience as the kids in this film. This isn't to sell the film short, rather that if I was about 15 when I saw this I would have been rapturous for it. Additionally if I had been closer to 15 than I am now I probably would have liked it more.

I have no idea. What do you think of Iwai's other films? How close are you to the age of these characters?

Personally you're on your own with this one.

For tickets and more information go here.
Posted by Steve Kopian at June 26, 2016