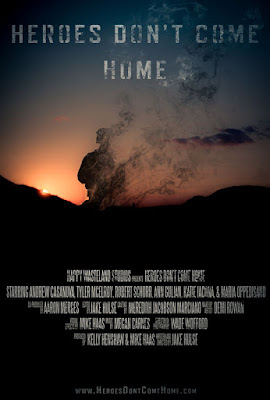 Two friends make a promise in the wake of the 911 attacks that haunts them years later as the paths they both chose seems to drive them apart.

This is a great looking film with an amazing sense of place. Even if the script drifts occasionally into well worked over territory and even if some of the performances aren't as good as some of the others, the film still turns out to be a nice little heart felt drama that worms it's way into your heart.