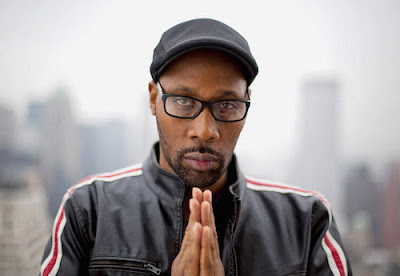 Metrograph announced that RZA is going to present his dream double feature at the theater on June 25 when they run FIVE ELEMENT NINJAS and SHAOLIN VS WU TANG. RZA will introduce both films and he will be doing a Q&A following FIVE ELEMENT.

This is a killer double feature. Its been ages and ages since I’ve seen SHAOLIN VS WU TANG but I know I really liked it. FIVE ELEMENT NINJAS is one of my favorite martial arts films ever. To me it’s a near perfect mix of plot and action. Back when the Voom HD service was in existence I would watch the film over and over again. If anyone was going to be crazy enough to counter program against the New York Asian Film Festival, this is the only way to go- do it with two kick ass films. Yes, this really is counter programmed to NYAFF, but you know what since they aren’t programming classic films this year doing this at the same time isn’t a bad thing. If you want old school action go see this double feature, If you want modern drama head up to NYAFF.

Personally if I didn’t have plans for the 25th,(no,I’m not at NYAFF that night) I’d be down at Metrograph - with two classics how could you not go?


ADDENDUM: Two days after posting this SHAOLIN VS WU TANG is out and replaced with the equally fun HOUSE OF TRAPS 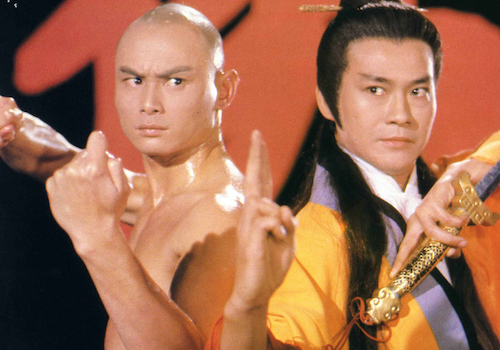