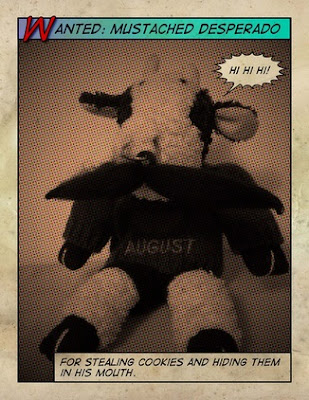 Another mishmash of stuff tonight.

The plan was to run a long piece on Capturing the Friedmans, but I just stumbled on a draft that has a couple of bits I want to try to work into the finished piece so I think that’s going to run next weekend. The second idea was to transcribe the piece I wrote on the day that Roger Ebert died, but the book it’s in has gone walkies. Hopefully those two pieces will go up over the next two weeks. The result is this mash of material.
--
Sometime in the next week or so I hope to be running an interview with the producer and director of Red Obsession that I did back at Tribeca. The problem is that I farmed it out to someone and it’s caught in one of the many disagreements I’m having with some friends. What this means is that it’s being held hostage. If I can find time to do the transcription myself I’ll have it up.
--
Over the next couple of weeks look for some coverage from the Toronto Film Festival. We’ll definitely have reviews of several films including Keanu Reeve’s directorial debut Man of Tai Chi and the latest from one of our favorite directors Hitoshi Matsumoto R100. Mondo is hard at work on the review for that film.
--
The New York Film Festival is coming. As I write this we just found out our credential status- John, Chocko and myself will be venturing forth in the realm of press, plus we do have tickets for a handful of screenings so Mondo and others we be joining in on the coverage.
--
Anyone know if the New York Chinese International Film Festival is happening this year?
--
Changes have been mentioned and changes are planned- look for a master list of all the films we’ve reviewed, a move to a .com , a regular listing of film happenings and a few others after the fall film season ends.
--

And now your favorite part-the links- most of which come from our resident researcher Randi:

Lastly with the summer pretty close to officially over please consider sending all of your left over cupcakes to Bully...he's been out since June and needs to get ready for the fall.
Posted by Steve Kopian at September 01, 2013