In Brief: The Evil Gene 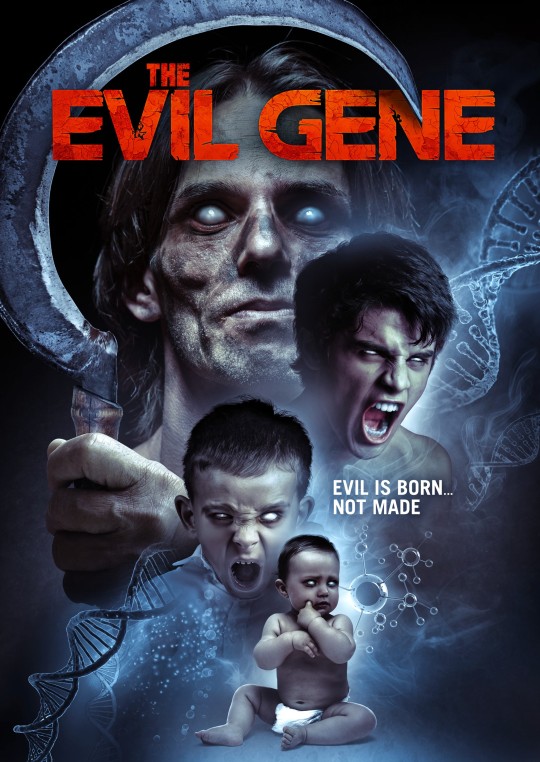 Released last week to DVD and VOD THE EVIL GENE is a better than you think it's going to be horror film about a disgraced FBI agent named Krenshaw who is sent to top secret prison for people with the evil gene. Anyone with the gene does terrible things and the government has locked them all away. Krenshaw's mission is simple make an investigation in to the suicide of the warden. He is to make it look like he is investigating things but he is to rubber stamp the suicide findings. Of course once he gets there things go off the table and the "gene" begins to work its evil.

Well made low budget film shocked me because based on the art and the description I thought this was going to be an anemic thriller. Instead I found it to be a pretty good little film helped a great deal by a cast that pulls us in and drags us along, even if we hardcore horror fans can kind of guess where it's going. Regular readers of Unseen Films will know that I will rant and rave about casts that phone in a performance, so it's always nice to see a film where everyone is trying to do their best to sell the material.