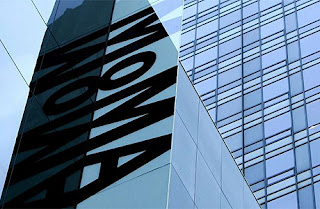 The Museum of Modern Art's annual Doc Fortnight starts on Thursday. The series is MOMA's annual look at documentaries that are off the beaten track and which are for worth looking for. To be honest the films tend not to be the big ones that everyone is talking about from each year but rather the films which are going to force you to think by taking the documentary form and doing something intriguing with it.

A good case in point is this year's opening film MACHINES. This must see look at life in a textile factory in India takes the observational style of documentary and turns it into something hypnotic. Its a film that grabs you in the opening minutes and drags you to the end delighting the eye as it forces you to ponder the lives of the men on the screen. Its a film that engages your heard and heart, not to mention all of your senses. Its a stunning film I managed to see a few weeks back for Sundance (my review is here) and it's one of the must see films of the series.

Our coverage this year is taking two forms- first there are some capsule reviews below for some films which didn't provoke a flood of words. This doesn't mean that they are bad rather I just didn't have much to say. Over the course of the festival we will be running several more reviews.

For those of you who will be in New York during the festival more information on the films and tickets can be had here. 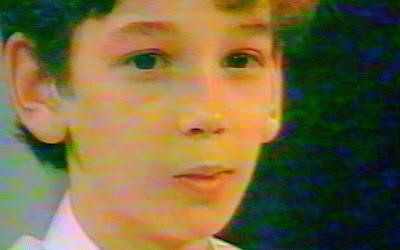 SOLAR
20 years ago when he was ten Flavio Cabobianco wrote a book called I Come From The Sun which said he was a messenger from another world. The film was a huge bestseller. Now as an anniversary edition is due to be published Manuel Abramovich decides to make a film about the book and the now grown man who wrote it. However things don't go as planned and Cabobianco tries to hijack the project. Off beat documentary is unlike almost any other film you'll have seen with it's mix of focal points and narrative flow. Ten minutes in I stopped trying to take notes and just let the film wash over me, Clearly this is a one of a kind experience but I have no idea what I think about it. Definitely worth seeing. 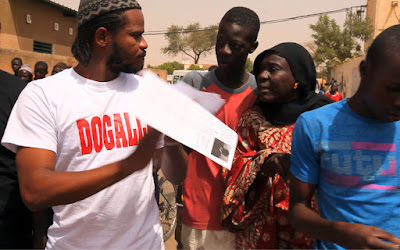 THE REVOLUTION WILL NOT BE TELEVISED
Heady mix of politics and music as rappers from Senegal ponder the politics of their home land and the resistance that started in 2011 when the president wanted to remain in power. One of the few times I've wished I had read up on a film before seeing it, this look at politics was much more heady than I expected. I got lost early and stumbled through the rest of the film very aware that I was missing way too much to full grasp what was going on. If you're well versed in the politics I recommend the film other wise proceed with caution. 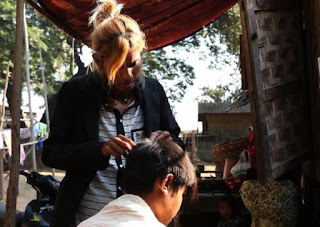 IRRAWADDY MON AMOUR
Portrait of life in a small town in Myanmar where a couple chooses to be the first gay couple to get married in the country. I found it to be a nice slice of life but outside of that I really could not connect. 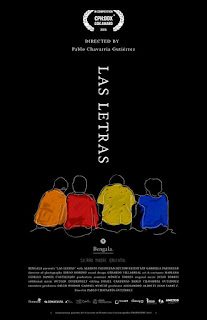 THE LETTERS
Beginning with three minutes of black screen with a wavering tone played over it the film begins with a quotation about the inexpressible sound that wells up from the deep. This is followed by shots of nature, people working, faces, people walking and other things as we read the the letters a man in prison wrote his daughter. Love it or lump it film that is nominally about a man sent to prison in Mexico but is in reality an exercise in pretentiousness. Is going to thrill some, bore and confuse more. Clearly wanting about to be about something it double downs on meaning to the point I lost interest when it just seemed to drone on. Its a gorgeous film that had it been less insistent that it was about something it might have been better.
Posted by Steve Kopian at February 11, 2017