Winter Film Awards Shorts: BEYOND THE CURTAIN, MOON OF A SLEEPLESS NIGHT and ENDORA 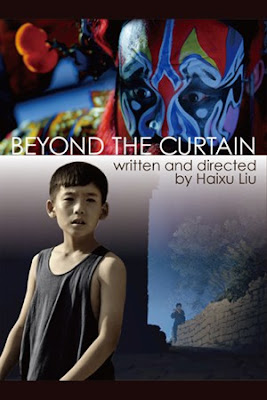 BEYOND THE CURTAIN
During China's Cultural Revolution a young boy is given a comic book by a homeless man who insists it's the man's own story. It leads to unexpected things.

This deliberate mixing of cinema and theater is a film that you have to stay with. Watching the film I was enjoying the pieces, which didn't seem to be coming together, however as the film moved toward's it's conclusion and the parts were connected up, I found that I was deeply moved. This story of keeping culture alive during a time of repression, as well as other things (which I won't reveal). It is a wonderful moving piece of cinematic story telling and why one should always wait to the very end before coming to a conclusion about something (ie this film).

This plays Sunday Evening at the Festival 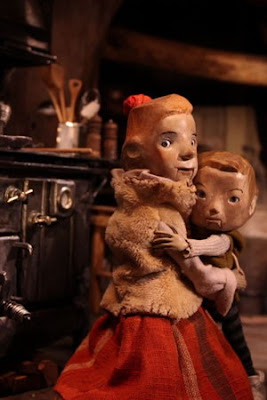 MOON OF A SLEEPLESS NIGHT
Absolutely charming stop motion film about a young boy who helps a moon squirrel free the moon from a tree so a night won't last forever.

I have nothing to say but this film will make you sit in wide eyed wonder  and feel absolutely tingly all over. A sheer delight and one of my favorite films at the Winter Film Awards.

Another film I can't believe people aren't talking about.

This plays Saturday at the Festival 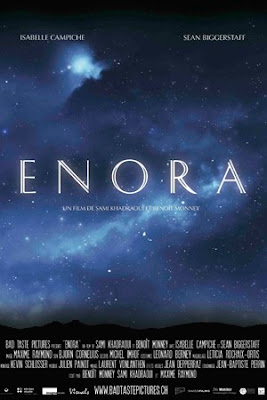 ENORA
During the battle of Monte Cassino an alien space craft crashes. As she struggles to find the signaling device to get herself home she meets a British Soldier

Sweet little science fiction film that is just extremely well done all around.

This plays Saturday at the Festival.

For more information and tickets to the festival go here