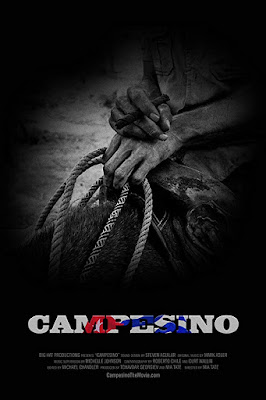 When you see CAMPESINO (notice I say when and not should or if) try to do so on the biggest and best screen you can. It’s not that this documentary on photographer Carl Oelerich and his documenting the life of the Campesino farmers in Cuba won’t work on say a cellphone, but rather you’ll want to see Oelerich‘s photographs as big and as perfect as possible. As much as I was enjoying the film, which follows Oelerich as he takes photos and takes about his life and the life of his subjects –it was when the film suddenly inserts one of the black and white photos – is taking that I audibly would gasp.

I don’t really have much to say about CAMPESINO other than just see it.There are some truly glorious moments you must see.  I say this as someone who came to the film kind of ass-backwards. I kind of half-heartedly asked the Chain Film festival for a screener for the film because it was on photography and it kind of looked interesting and I wanted to add another film…and then I started it and it was okay until moments later I was in this place with these people and my socks were blown off and my mouth was hanging open with this glorious sense of place and time, not to mention all these wonderful people who just worked their way into my heart. 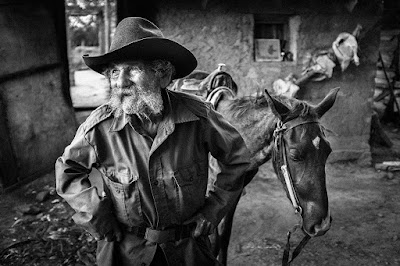 I think the technical term is WOW.

A small gem of a film that has some wonderful moments and people CAMPESIO is very recommended. 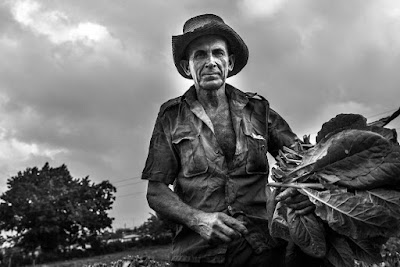