Brief thoughts on The Valley (2017)which opens today 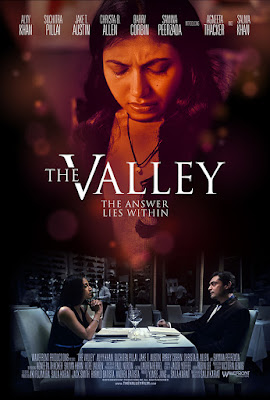 When a man's daughter commit's suicide his quest to find out why sends him spiraling down.

Award winning drama is opening in theaters today is a good little drama but one that kept me largely distant for its entire length. I never really cared much for anyone on screen. I did want to know what happened and why, but I never really cared for anyone on screen. While I know that we are supposed to feel the distance that all the characters feel, at some point we really should be let in and care about the people on screen.

Simply put the film didn't work for me.