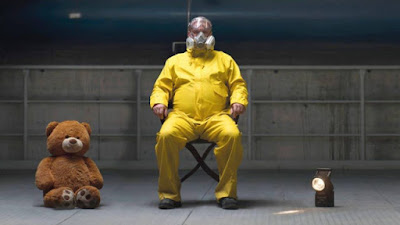 BEAUTIFUL THINGS
Must be seen big docu-essay about four people living in a kind of isolation. We see their homes, and listen to them talk about their lives. Beautiful and meditative film is full of heady thoughts and stunning images that will delight the eye.  While the film may not be for all people, it's deeply introspective tone may bore some people, those willing to go with it are going to be richly rewarded. 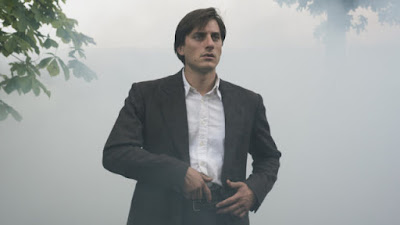 RAINBOW: A PRIVATE AFFAIR
Final film from Paolo & Vittorio Taviani has a young partisan fighter battling the fascists and himself when he finds himself in a triangle with a friend for the affections of the same girl.  Not a war film but a romantic/personal drama as our hero, Milton, has to battle the feelings kicked up when he discovers that his girl has loved another.  While perhaps not a grand as some of the Tavianis other films, it is a lovely small scale gem that is worth a look for anyone who has enjoyed their film for the last six decades. 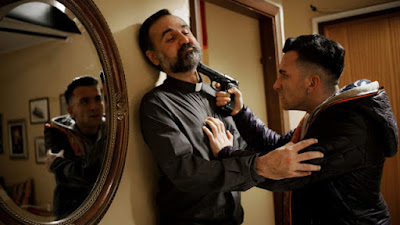 EQUILIBRIUM
A newly transferred priest gets involved with the local battle to clean up the buried toxic waste and the the Comorra. Okay drama just sort of is. While not bad on it's own terms it kind of suffers in comparison to some of the other films playing at Open Roads 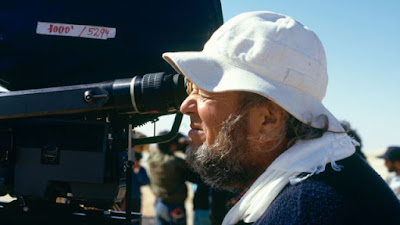 MARCO FERRERI: DANGEROUS BUT NECESSARY
Excellent portrait of the writer director and agent provocateur who for years rattled the cages of the film community. Filled with clips of the man and his films, we are treated to recollections by his friends and admirers who put his life and work into context.  In an age where Ferreri's work is slowly being eclipsed by time and lack of discussion , at least it seems here in the US, this film is a brilliant reminder of a man who shook the pillars of the film world with his larger than life  persona and need not to shy away from life as lived.  this is a must see for any film fan, especially if you don't know who Ferreri is.
Posted by Steve Kopian at June 03, 2018