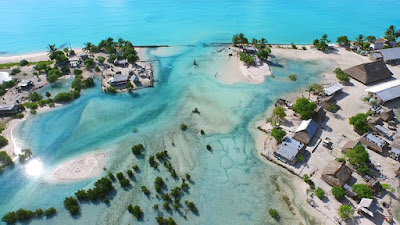 ANOTE'S ARK
Portrait of Anote Tong's battle to save Kiribati, a Pacific island nature that will be wiped from the face of the earth within decades (if not sooner) if climate change isn't stopped.

Gorgeous looking film brings home the dangers of rising ocean levels by putting a very human face on the problem. We watch as the islanders struggle to keep the sea out of their homes  as their leader travels the world to try and make people listen to their plight.

While the film doesn't break any new ground, it does make clear the danger we are all in. 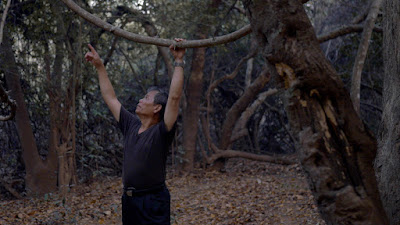 ANGKAR
Neary Adeline Hay documents her father's return to Cambodia 40 years after he fled the killing fields of the country to see who is left of his friends, family and the men who tortured him four decades before.

The strength of the film is in it's showing the line between what is and what we remember (Hay says he doesn't remember many of the people who see to know him). It is here the film stakes out it's own territory and reveals itself to be something special. 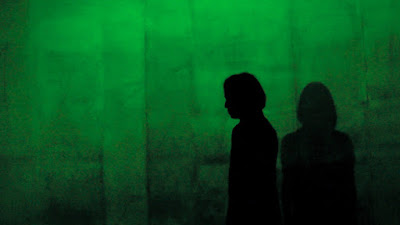 THE CLEANERS
A look at some of the people who act like moderators for big sites such as Google, Facebook, You Tube, ect and remove any content that is deemed inappropriate such as the work of terroristic organizations. It raises the question of if we really do have free speech or just an approximation.

This was curates egg of a film. While I absolutely loved the discussions, when they happened, and I love the issues raised by the film (such as who are these people to make the decisions) I found the presentation, while occasionally nicely moody, ultimately much too distracting. How many times do we really need to see people walking or just sitting at a computer? While I understand some of it is here to set a mood, after a while some of this seems like to be filler.

Ultimately this is a good but unremarkable film with a vital discussion at its core.

For more information for these or any films playing at the festival and tickets go here
Posted by Steve Kopian at June 13, 2018