Human Rights Watch 2018 Short Takes: WOMEN OF VENEZUELAN CHAOS, SILENCE OF OTHERS and A THOUSAND GIRLS LIKE ME 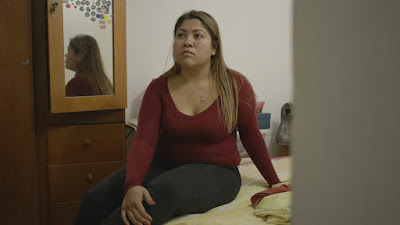 WOMEN OF VENEZUELAN CHAOS
Low key look at the lives of five women who are contemplating their future in Venezuela where the economic crisis has resulted in staggering inflation, food and medicine shortages and increasing levels of dangerous violence. Do they stay or do they go?

Low key film is focused entirely on the women and not the world outside. Director Margarita Cadenas turns her camera on the women and lets them talk with the result we come to understand the madness of the country on a human level. 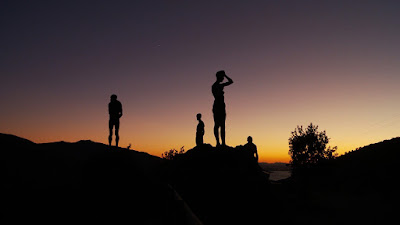 SILENCE OF OTHERS
After the death of dictator Francisco Franco the Spanish government pass a law saying that the past terrors of the Franco years were to be forgotten. There would be no prosecutions or memorials just a false forgetting of what happened. Now forty years on those who didn't live through the terror have have no idea what happened. However some people can't forget and thy are taking steps call for an accounting and find out what happened to missing loved ones.

Solid look at at how it is never too late to ask for justice. We get sucked in as victims try to get the government to address the past by filing human rights lawsuits in countries outside of Spain. I sat riveted for the 90+ minutes as the story unfolded and things slowly moved forward.

Definitely worth a look when it plays June 19 and 20. 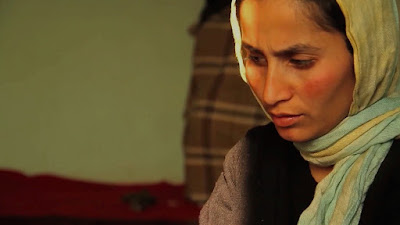 A THOUSAND GIRLS LIKE ME
A portrait of Khatera who was the first woman to attempt prosecution under a 2009 Afghani law that seeks to prevent sexual abuse of women. In this case Khatera wants to prosecute her father whose repeated abuse has left her pregnant.

This film give a real on the ground look at what is happening in Afghanistan. Its a film that lays out the cost on human terms not only of the abuse but also of the countries refusal to change it's ways. Its both chilling and sad. It will move you to tears and pisss you off.

For ticket and more information on these or other films at the festival go here.
Posted by Steve Kopian at June 14, 2018