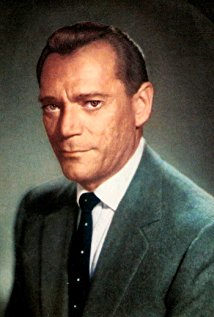 Eddie Constantine  looking like Eddie Constantine or Lemmy Caution is a disgraced reporter set up the the government to act as a mule in order to deliver microfilm hidden in a cigarette. If he can do it they will pay him a a fortune and clear is name.

Lesser Constantine film is still better than any film with out him in a story that is ultimately sound and fury signifying nothing. Yea it's fun to watch a dubbed Eddie crack wise, but at the same time there isn't enough meat here to sustain a full 90 minutes. to be certain the film picks up in the final third but until then this spins its wheels for much of it's running time.

Worth a look for fans- all others depending on mood
Posted by Steve Kopian at August 24, 2018