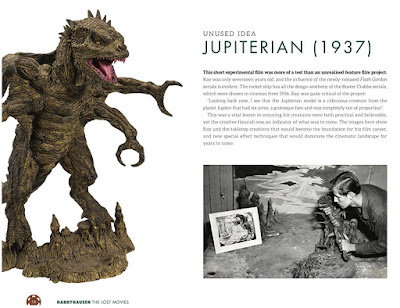 Chronological look at the films Ray Harryhausen might have possibly been part of but time and tide prevented him from happening. It also reveals cut sequences from some of his classic films. 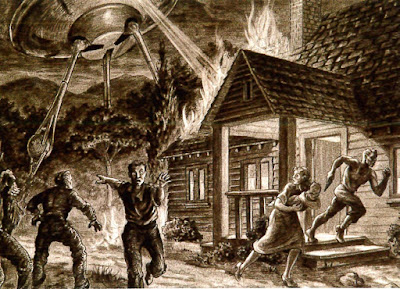 Take it as a given this is a great book. A mixture of text and pictures LOST FILMS gets the mind going and makes us fall in love with film all over again. Mostly it makes us wonder what might have happened had HArryhausen said yes or been able to get access to Tarzan or John Carter of Mars? What would he have done on the Empire Strikes Back? Would The Elementals of King Kong VS Frankenstein been a classic? We will never know- but we can imagine. 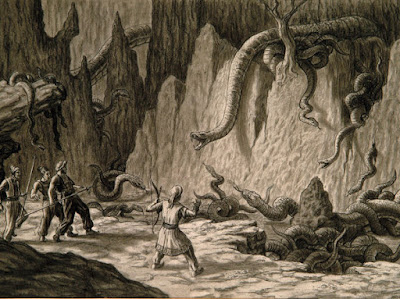