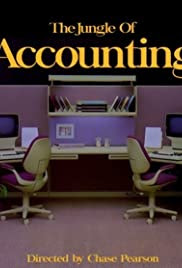 Charles and Maryanne Bailey run a long surviving accounting firm. They look back on three of their employees from the 1980's.

Mockumentary style short film is full of laughs and smiles. Inspired by actual stories told to director Chase Pearson by his grandparents the film plays very much like an actual documentary. That's due in part to Pearson keeping the story very close to reality. Nothing gets too far out of control. Mostly it's due to the fact that Pearson has cast this film dead nuts perfectly. Watching the initial section of the film I was a bit confused because I thought this was documentary. It wasn't until Timothy Cox showed up as the younger version of Charles Bailey that I was certain this was a comedy.

This is a solid little film that I kind of wish could be expanded into a feature film. I say this having no idea where it would go but only because I would like to spend more time with these characters. 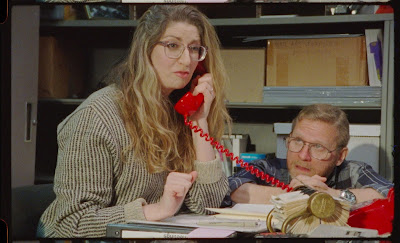