Its all happening at the Brooklyn Academy of Music: John Carpenter, BAM Kids Film Fest, John Korty and widescreen black and white 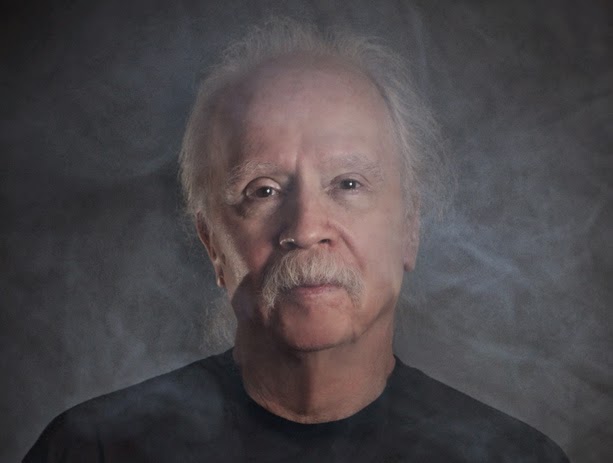 While most people are watching the Super Bowl we at Unseen Films are getting ready to gorge ourselves on John Carpenter films. Starting Thursday the Brooklyn Academy of Music is doing a retrospective of his films. All of the biggies are there- HALLOWEEN, THE THING, BIG TROUBLE IN LITTLE CHINA, ESCAPE FROM NY as well as a lot of the off the radar ones GHOST OF MARS, PRINCE OF DARKNESS, VILLAGE OF THE DAMNED. The series is timed to coincide with the release of a CD of Carpenters music so the series also includes some films he feels are influential to his way of scoring a movie (STRAW DOGS, FORBIDDEN PLANET and SORCERER)

I’m going to see Carpenter talk on Thursday. We’re also going to run some reviews of some of the films in the series. I’m hoping to get reviews up of most of the lesser films in the series as well as pieces on Carpenters choices for influences. I’m not sure how much we’ll get done- but we’re going to give it a go.

For tickets and more information on the whole series check out the retrospectives web page which can be found here.
---- 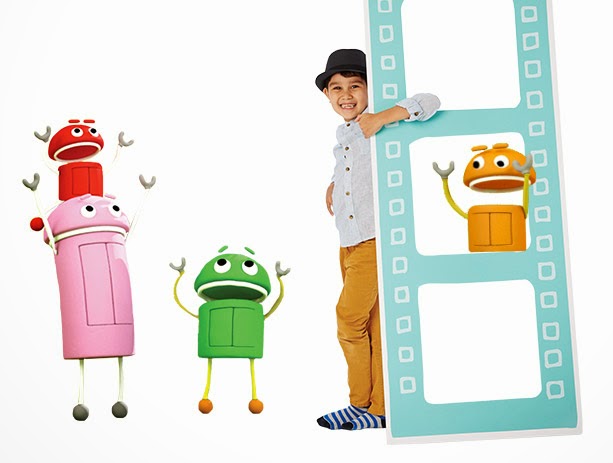 Not only does BAM have John Carpenter up it’s sleeve- next weekend is the annual KIDS FILM FEST. Once again Unseen will be there. I’m looking to catch a bunch of stuff so look reports.

This year the festival is focused more on short film collections over features, but there are a few features such as PIM AND POM THE BIG ADVENTURE or ON THE WAY TO SCHOOL Since I haven’t really seen any of the selection yet I don’t know what to recommend, however FARTHER AND FASTER- does have THE DAM KEEPER in it and its inclusion instantly makes it a must see collection. (DAM KEEPER as some of you know was on my Best of the Best 2014-and it's nominated for an Oscar which, hopefully, it will win)

For tickets and more information go to the festivals web page.
---
While we're talking about BAM you should also be aware that they will be running a series on the films of John Korty including the truly unique must see film TWICE UPON A TIME (My review is here). For more details on the series which runs February 24-26 go here
----.
The people at BAM have just announced the BLACK AND WHITE 'SCOPE:AMERICAN CINEMA the first part of two looking at widescreen black and white films. Its a killer series that includes THE HUSTLER, THE LONGEST DAY, THE ELEPHANT MAN , CHINA GATE and others. The series runs February 27 to March 19. I'll have more closer to time, but if you want to get a head start go to the series page here. (Part 2 on world cinema is coming in June)
Posted by Steve Kopian at February 01, 2015