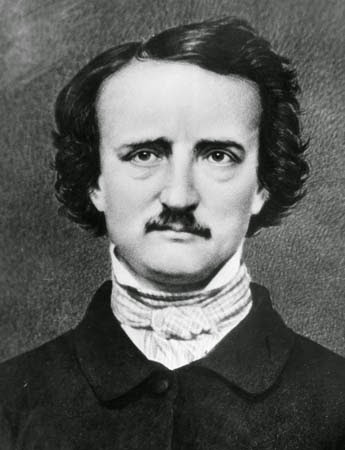 The first story is "The Case of Mr. Valdemar," and it concerns a hypnotist who stops a dying man from actually dying by hypnotizing him at the moment of death. It ends up being a bad idea.

"The Cask of Amontillado" follows and a slow start is grandly paid off by the final ten minutes as revenge is revealed to be a dish served with a really big vat of wine.

some day i hope to find the third part
Posted by Steve Kopian at February 11, 2015