Legend of the Forest Part 2 Dark Side of the Sun

Saturday I went to the Japan Society to catch the special screening of Osamu Tezuka's LEGEND OF THE FOREST  along with his son's Part 2. I figured this was going to be my best shot at not only seeing the film on the big screen but also getting to see the new addition.

Before the film they ran two other Tezuka shorts- 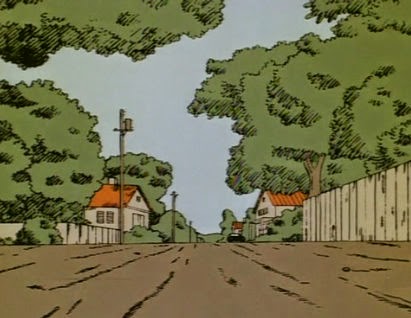 JUMPING which is the world seen from the POV of someone who can jump very high and does so as they leap around the world. Its a very funny film and it was great to hear the few kids in the audience roaring with laughter. 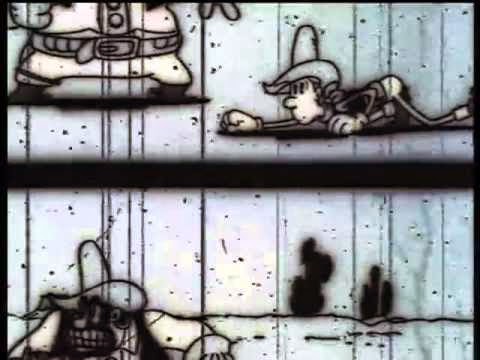 The second film was BROKEN DOWN FILM which is a western cartoon that suffers from scratches, misframed images and broken film. Its a wickedly funny film thats a reminder of the bad old days before digital projection. Its a great film and one that strangely even non- Tezuka fans seemsto know. I say this because I once was explaining who Tezuka was to someone and they stopped to ask if they did BROKEN DOWN FILM. 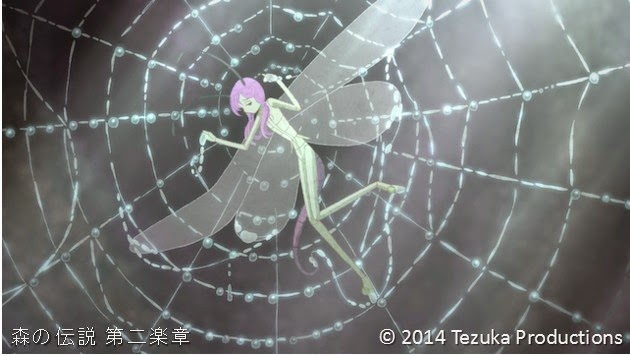 The main portion of the program was LEGEND OF THE FOREST. I previously wrote up the original film (here) calling it a work of art and a masterpiece and all of that sort of stuff so there is no point in going over it again (if you want to read it it's here).

I do want to talk briefly about the new part which was done my Tezuka's son Macoto Tezka-Simply put its quite lovely.

Done in a computer animation that is slightly more realistic, the film is essentially the romance between two fairies. It begins as the male faerie rescues the girl from a spider's web, which leads into more rescues...and what happens is the film.

At first the style and and the subject matter seem out of place with the earlier two parts but very quickly the film falls in line and you realize it fits perfectly. I would love to see it in the order where it belongs (second) instead of at the end of the piece. Actually what I really would love would be for the final piece to be animated so we could see what Tezuka was aiming at.

The screening was a lovely way to spend a snowy afternoon.
Posted by Steve Kopian at February 25, 2015

Email ThisBlogThis!Share to TwitterShare to FacebookShare to Pinterest
Labels: animation, anime, dark side of the sun, japan, Tezuka