Japan Cuts 2017 - Once Upon a Dream and Daguerrotype 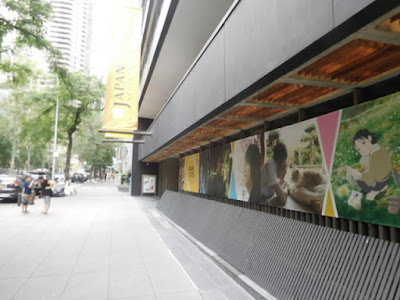 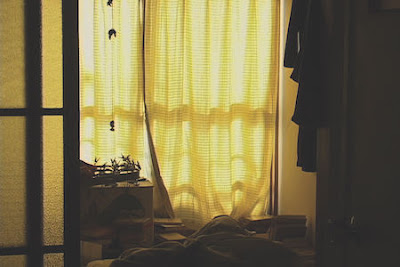 ONCE UPON A DREAM
This is restoration and retitling of a film called BEFORE THE DAY BREAKS. The sound and image have been upgraded.

The film is an experimental tale, similar in some ways to the ROBINSON films by Patrick Keiller or other experimental films where we look at long static shots and get voice over dialog and narration. Here the story is of a couple where the woman never can get enough sleep and he man works with sound.

Better than some similar films but not as good as others, ONCE UPON A DREAM is an interesting attempt at something different. I'm not sure if it succeeds. 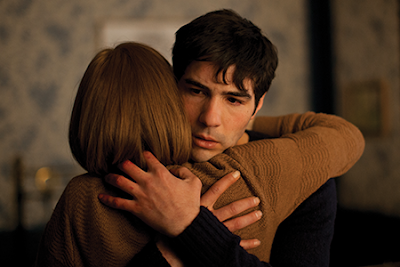 DAUGERROTYPE
Kiyoshi Kurosawa's  first film outside of Japan is haunting film about love and loss and photography.

A youngman is hired by a photographer who shoots everything in antique style. He is also working on a project involving life size daugerrotypes of his daughter.

I really don't know what to say. This is a beautiful delicate film that the less you know the better it is. Most certainly a ghost story, the photographer is haunted by the ghost of his wife - but I dare not say more than that. The film gently, and not so gently flips over itself several times in the course of it's run time.

I really like the film a great deal and while I have a great deal to say this is too early in the films theatrical run to discuss it. (And I need room to ponder it's charms)

Highly recommended- though don't let anyone tell you too much about it..
Posted by Steve Kopian at July 19, 2017