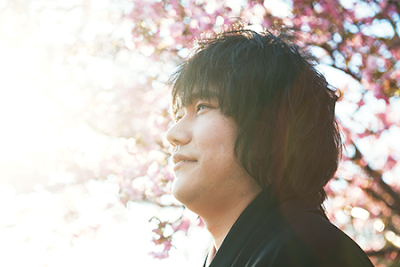 SATOSHI: A MOVE FOR TOMORROW
Portrait of shogi master Satoshi Murayama who rose from obscurity to be the top player in the world. Kenichi Matsuyama is wonderful in the lead and his performance carries the film. While I know the film has won numerous awards I'm not sure how the film is going to play if you don't know the game of shogi. I had no clue what the game entails and my interest drifted about a half an hour into the film. While I could follow the human story the fact that I had no idea what the game was kept me from following the talk of the game and thus truly connecting to what was happening.  Your milage may vary. 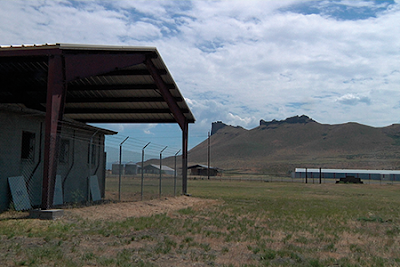 RESISTANCE AT TULE LAKE
Going against the now entrenched historical notion that the Japanese Americans shipped off for internment during the second world war did so without a fight, Resistance at Tule Lake reveals that some fought back and raised hell.

Important subject matter gets a matter of fact presentation which kind of undercuts the importance of its story. While there is nothing wrong with the film there is no sense of urgency to the telling so you’re not really clued in that this is not a story that has ever been told before. The result is a film that seems like just another History Channel piece instead of an earthshaking piece of reporting.

Recommended for the story but not the way its told 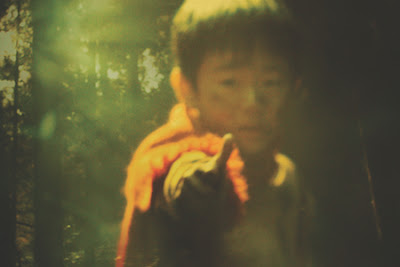 HARUNEKO
Deep in the woods is cafe where a young man, a young boy and an old woman help those who want to die pass on and dissolve...

Experimental film  will thrill some with it's off kilter sense and straight narrative be damned attitude. On the other hand it will annoy others with  odd musical moments, ethereal photography and weirdness. I loved chunks of it, I wasn't crazy about others.

Your milage will vary 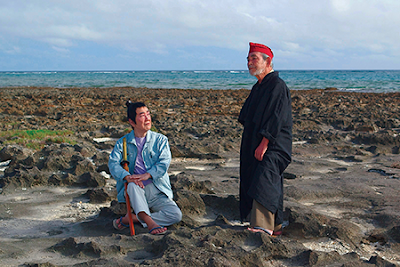 HENGYORO (aka Queer Fish Lane)
You're on your own with this mash up of film, video, theater and musical performance. This is avant garde in the xtreme as two friends go on the run from a town where the people who refuse to die live.
I honestly have no idea  but the weirdness and nonsense didn't work for me. And frankly I only think a small number of people are going to click with this even for only 80 odd (and I do mean odd) minutes