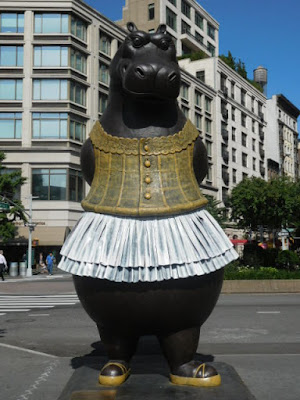 Not that you've missed my weekly rant sessions but things have been a foot the last few weeks so there has been time to work out any Nightcaps. Between NYAFF, Japan Cuts and Fantasia all criss crossing -- and over lapping last weekend-- there has been very little time to do anything.

For the two of you playing the home game here is how things shake out-at least for the moment:

All of our New York Asian Film Fest coverage is finally complete with the post from Jared and the Eric Tsang interview. Thank you to the Subway Cinema crew for letting me ride along.

I think we maybe pretty much done with our Japan Cuts coverage, though I still may scare up one or two more reviews. Thank you to the Japan Society for everything.

Our Fantasia coverage continues and will be running through the end of the fest August 2nd and maybe past it.

Next week starts the Kew Gardens Festival of Cinema. I've got a curtain raiser and a bunch of reviews set and a few more to go.

Over the net few weeks look for some new releases- especially since I've been so festivaled out I have largely ignored the current releases.

Beyond that I don't know.