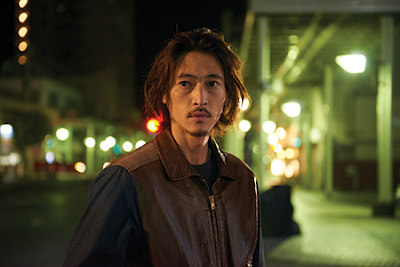 ALLEY CAT
The cat is only the starting point for this political thriller/comedy. The film has two loveable losers each claiming to own the same cat. One lost it, the other got it at the local animal shelter. When they cross paths again they end up helping a woman with boyfriend trouble. These leads them into the middle of a conspiracy…

Amusing tale buddy comedy is an fine time killer. I laughed I smiled, I winced. While it may be a tad too long (it runs 130 minutes) it’s a great way to pass an afternoon in the dark. Recommended. 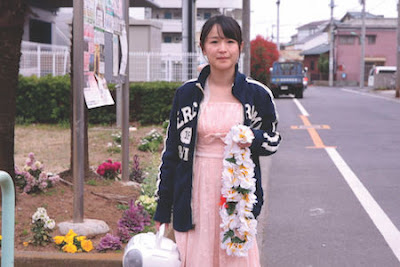 LOVE AND GOODBYE AND HAWAII
Charming twist on the romantic comedy has a couple happily living together despite breaking up ages before. When a co-ed takes an interest in Rinko’s ex, it kicks up all sorts of unresolved feeling for everyone. Will they finally end it or will they fall back together.

Sweet little film is guaranteed to put a smile on your face as it quietly raise questions about relationships and how our comfort in a situation causes things to be drawn out despite knowing they have to end. I thought the film was wonderful and it made me smile from start to finish. Recommended.