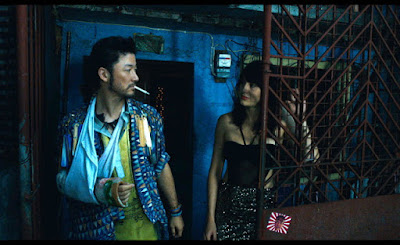 The film is a dialogless tale of a criminal and his girlfriend in the underbelly of Manila. There are songs and poems and mystical occurrences. The director is graphic artist Khavan based on his short film, but the whole thing was shot by cinematic genius Christopher Doyle. It’s a glorious concoction that is a visual and aural delight of the highest order.

This is crazy insane. Its wildly alive. This is film as a living breathing entity. This is the type of thing that most filmmakers try to create but never manage. It’s a work of art. 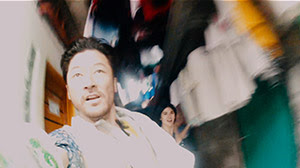 Is it perfect? No. Its choppy and bumpy and things just are and just happen- but you know what that’s life- that’s poetry- that’s magic-that’s this film and its damn wondrous.

I really don’t have words to describe this, I only have emotion and enthusiasm for the film-I only have this desire to take people who love movies and force them to see this film.

The film plays on July 2 and July11 at NYAFF and is at the top of the must see list of films to see.(Hell it's one of only two films getting multiple screenings) 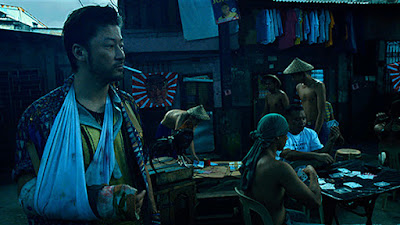