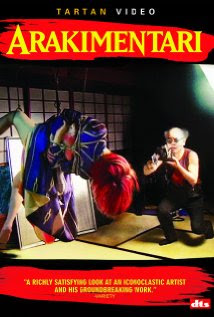 If there is a flaw to the film its perhaps its rapid fire, hip and happening style, which may capture Araki's manic energy, but some how short changes some of the images (and ideas) since many are too good to let get lost 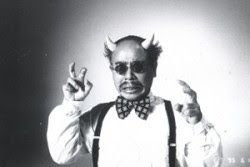