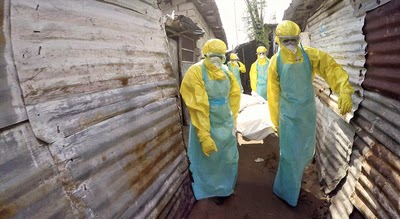 BIRTHDAY
Must see film concerns a returning vet who was crippled in an explosion and his road to recovery. Its a film about the difficult journey and what can happen if you have the support of the ones you love.

THE ARREST
Intriguing film flips your expectations a couple of times as an Arab police force breaks into a Jewish hom to make an arrest. Theres more to it than that  but thats the start.. A good little film.

A BOYS LIFE
Great little thriller is not what you expect. I'll say two things- the first is it involves a boy and his gun. The second is that you have to see it. Freaking brilliant- and I can't say why until you see it.

MERRY XMAS
Very very funny story about a father (Dick van Dyke) who informs his kids that he and his wife are divorcing. A neat little film

SEX LIFE
A couple with a new born tries to get sexy. He thinks dressing up as Tim Curry in Rocky Horror is the way to go. Any film that contains the line "Did you just sing Sweet Transvestite to make him go to sleep" is way more than ok in my book.

WRAPPED
Plants devour first a rat then the world in one wickedly cool short film. God I wish I had seen this on the big screen because this was really cool.

NOSTRADAMUS
A man on his way to a job as a drone pilot has an encounter in a diner. A very good short hailed by several people who saw all of the short films as one of the best.  Its a damn good film with more tension than most films

BODY TEAM 12
Deeply moving story of Body Team 12 who are tasked in Liberia to removing the dead Ebola victims from where they lay. Wildly hyped at Tribeca, the film is excellent but I'm not sure it required that much hyping.
Posted by Steve Kopian at May 01, 2015