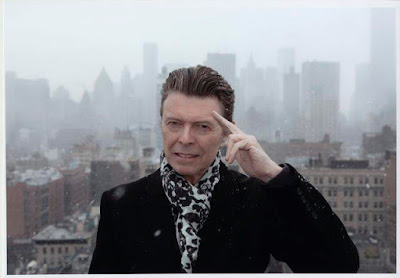 This movie explores David Bowie's career, and pays extra attention to the last 5 years of his life, as the title of the film suggests. Filled with never before seen footage it includes interviews with his old band members and producers. It includes footage from his early years, up to his longest tour in 2003, where his band members said it was the happiest they had ever seen him, and then ends with the last two albums and the musical Lazarus.

This film made me a bigger Bowie fan. He was so talented and creative. I definitely recommend this documentary to any Bowie fan, or any music fan, or really to anyone.