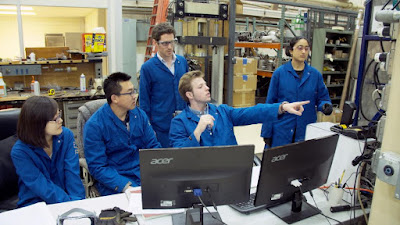 THE NEW FIRE
A look at the new generation of scientists who are returning to nuclear power and attempting to come up wit new ways to use it as a means of helping the enviorment and cutting the emissions that are changing the climate.

Good if a little rah rah look at fresh ideas for an energy source that many people fear. While the film is full of good ideas the film's "this is good for you and the way to go" attitude that keeps it from being something that I would want to see a second time 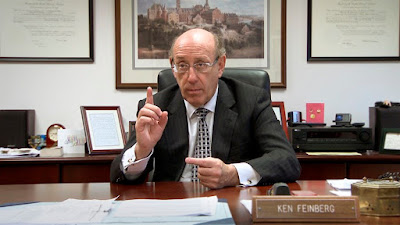 PLAYING GOD
Portrait of Ken Feinberg who is the man assigned to over see a congressional fund for disaster. Hes the guy who puts dollar amounts to pay outs for bad things such as 9/11, the Boston Marathon Bombing, Superstorm Sandy and others.

This is a good look at the man who decides who gets paid and how much. However he is very business like during much of the film and it makes it hard to really warm to him. The upshot of tat is this is a film that while good seems to be overlong by half. 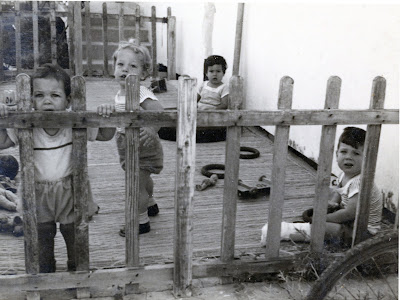 ELISH'S NOTEBOOKS
After Elish dies her family finds a collection of notebooks filled with diary entries - each diary was written by Elish in the first person as if she was that child. The camera records as they read the diaries about themselves for the first time.

Odd film about an odd occurrence that captures moments in time as people see how a person they loved viewed them and their lives. I makes for an interesting viewing experience. I'm not sure what I feel about it all other than I am really intrigued and I'd like to know more.

Definitely a one of a kind film and viewing experience.
Posted by Steve Kopian at November 09, 2017