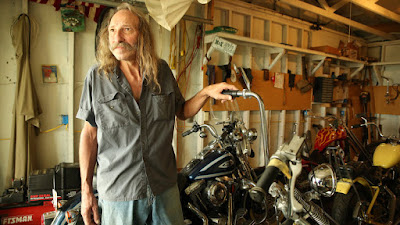 Drifting Toward the Crescent
Portrait of the people and places in and around Hannibal, Missouri, the hometown of Mark Twain.
This is a good low key slice of life look at life in a town on the Mississippi. Wile the bits are more memorable than the whole it is definitely worth look for people like me who have always heard of Hannibal but know noting about it beyond that.
The film plays November 3 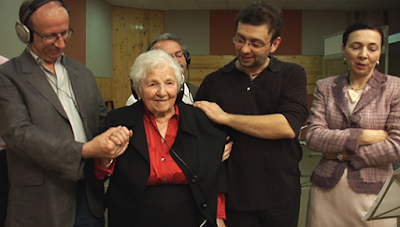 Last Song to Xenitia
Portrait of Vasiliki Scotes who at the age of 100 dictated 340 traditional songs and stories to her. They were published. At 103 she was honored by the Greek government and returned to the country of her birth for the last time.  A lovely portrait of a woman who has seen a much in her life and who returns home to take stock of her life and her home. It is a beautifully constructed film that gets better and more moving as it goes along. A gem of a film.
The film plays November 2 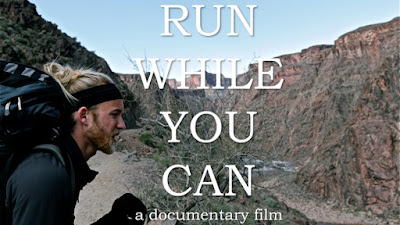 Run While You Can
Portrait of Sam Fox who attempted to set a speed record on the Pacific Coast Trail by completing the walk in 60 days. This is a good look at a man trying to make an incredible journey in honor of his mother who has Parkinson's Disease.
The film plays November 4 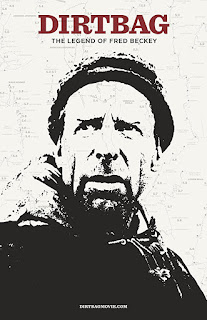 Dirtbag: The Legend of Fred Beckey
Portrait of legendary climber Fred Beckey who gave up a normal life in order to climb every mountain he could find. He also ended up with the reputation of quite possibly being the greatest climber ever---unfortunately he was too busy climbing to actually get much of the glory.  This is an excellent portrait of a prickly pear sort of a guy who you like despite your best judgement.
Recommended
The film plays November 4 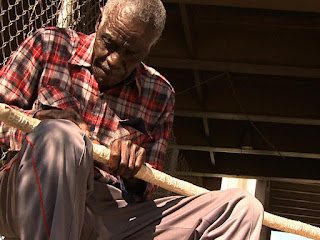 Stickman: The Roosevelt Wilkerson Story
Portrait of Roosevelt Wilkerson, a homeless man with a knack for carving walking sticks. When his talent is discovered it transforms his life and the lives of the people around him. A nice little film.
The film plays November 4 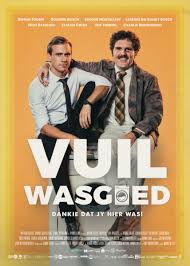 Dirty Laundry
When the son of a mob boss assaults his father and cuts off his finger it becomes a scramble to find the missing digit. In to the mix come two knuckleheaded laundry attendants with a dream of opening a coffee shop. Amusing crime comedy has moments of inspired humor that make this film worth a look.
The film plays November 5

Breaking the Chain
A very good look at the toll of human trafficking that focuses squarely on the people being trafficked and what the cost was to them.