A buffet of cinematic turkeys for Thanksgiving 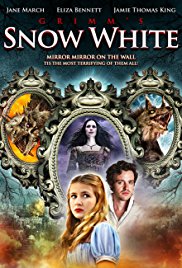 GRIMM'S SNOW WHITE
Syfy-esque disaster has Snow White's father, the king, eaten by a giant lizard and her step mother trying to kill her.

Dumb low budget film is the sort of thing you stare at in disbelief for any number of reasons largely to do with anyone thinking that anyone would actually want to see it. Another question would be why anyone would willingly be in it since I doubt it did anyone's career any good. this is the sort of thing that people probably were blackmailed into being in. I understand they wanted to make a quick buck from piggy backing on a Hollywood Snow White film, but at the same time did they actually think anyone would willingly watch it? I doubt even the Rifftrax guys would touch this.

Avoid at all costs 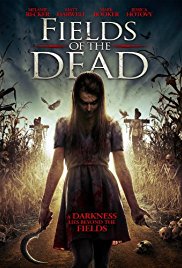 FIELDS OF THE DEAD (2014)
Seven friends travel to a remote abandoned farm that their college got real cheap to do research. Their they find an ancient book and...well....you saw Evil Dead so you know what happens. Actually do yourself a favor and rewatch Evil Dead instead of this turkey. There ain't nothing new here. 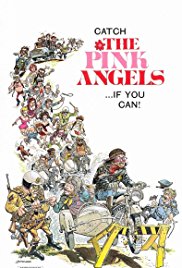 PINK ANGELS (1972)
Until I saw it listed on IMDB as a comedy I thought this story of cross dressing gay bikers was an awful serious film. Looking at as a comedy makes it less WTF, but at the same time its really not that good and very unfunny 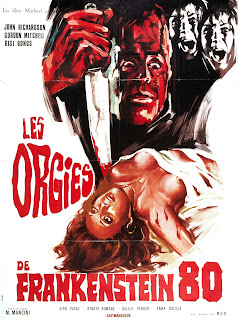 FRANKENSTEIN 80 (1974)
So bad it's good (kind of) film about a doctor who makes an anti organ rejection drug which is stolen by a mad scientist who hs mad a frankenstein monster which is going around killing women. It contains nuerous WTF lines including a newscaster talking blandly about the ""a killing in the toilet at the international race"

And while I'm at it: 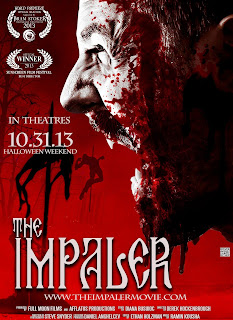 DRACULA THE IMPALER is crap 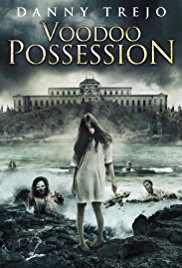 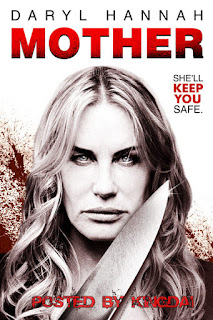 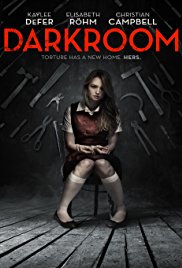 DARKROOM is okay compared to the other crap
Posted by Steve Kopian at November 23, 2017

Email ThisBlogThis!Share to TwitterShare to FacebookShare to Pinterest
Labels: comedy, horror, mst3k material, not worth the effort