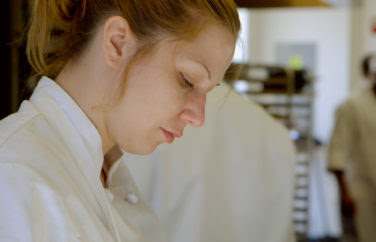 KNIFE SKILLS
Portrait of Edwins a restaurant in Cleveland where almost all of the staff is made up of men and women who have just gotten out of prison. The restaurant acts as school giving the staff skills that they can use to put their lives back together and break the circle of jail release jail. This is a wonderful heartwarming tale about people trying to change their lives for the better. Its a super film, that is more satisfying in it's 30 odd minutes than most feature documentaries,
Highly recommended. 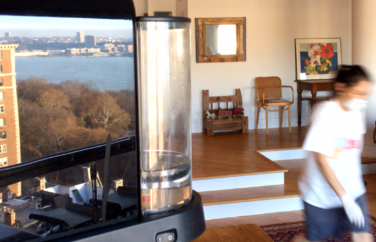 DE COLORES
Portrait of Aura, a woman who has been cleaning houses for 30 years. However she soon will have houses of her own. A very nice portrait of a woman most people would never give a second look to. 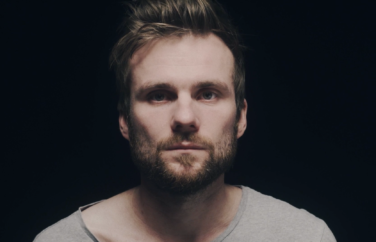 SKULL FRACTURE OR ‘AREN’T YOU RATHER YOUNG TO BE WRITING YOUR MEMOIRS?’
Director Mads Hedegaard ponders the role of memory and perception in our lives as he looks a traumatic injury he suffered and asks various people connected to it to tell him what they remember about it. An excellent film that requires multiple viewings to full comprehend what it is showing us about how our memory works and how perception of those outside us alters how we see events. A must see. 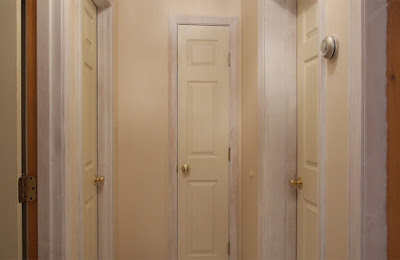 NANTUCKET
The director and his mother recall his estranged father.
It looks good but beyond that the film eluded me 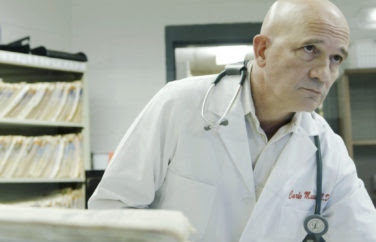 THE SANDMAN
Portrait of Dr Carlo Musso an emergency room physician who helps to oversee executions by lethal injection in Georgia. It is a moving and thought provoking film, regardless of where you tand on the issue of capital punishment. Very recommended
Posted by Steve Kopian at November 15, 2017