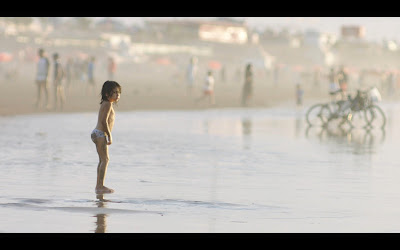 PLOT 35
Gut punch of a film had director Eric Caravaca looking back at the sister he never knew- one who died years before he was born and which he parents almost never mentioned. In the course of investigating the matter he finds there is a great deal he doesn't know about his parents. 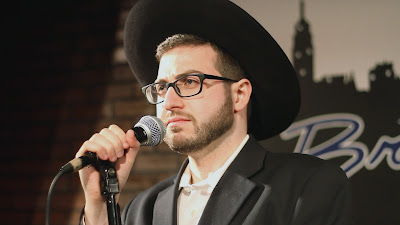 Warm charming and very funny look at the the men and women who have to follow their heart and attempt to become stars. It is a film where the perfect director has met up wit the perfect subjects and the result is a truly special film. I think this may very well be one of the best documentaries on stand up comedy that I've ever seen,