DOC NYC 2017 Shorts: THE DRIVER IS RED, ADVERSARY, CATSKILLS, and OH WHAT A BEAUTIFUL CITY 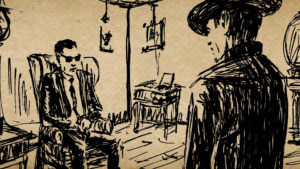 THE DRIVER IS RED
Beautifully made recounting of what happened in 1960 Argentina when someone went looking for Ricardo Klement aka Adolf Eichmann.

Gripping true crime story holds seizes your attention and keeps you focused on the story even if you are well versed in what happened. This film transcends being a simply recounting and becomes a thriller in its on right. I've seen several films on the capture and none are as edge of your seat thrilling as this. 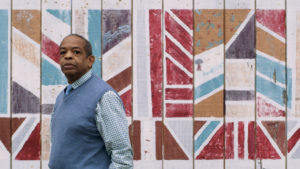 Not so loving look a man who shoot from the hip and used his position on  the school board for large his own gain. While the man has some supporters his racist, homophobic and down right hateful way of dealing with things has earned him a list of enemies. In an age where his sort of tactics has put a man in the White House ADVERSARY shines a light on how when people organize bullies can be removed. 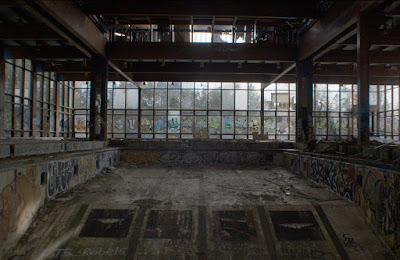 CATSKILLS
Portait of Jackie Horner who was the dance director at the now defunct Grossinger's resort in the Catskills.

A lovely look at a woman who is still going and refuses to stop doing and dancing. 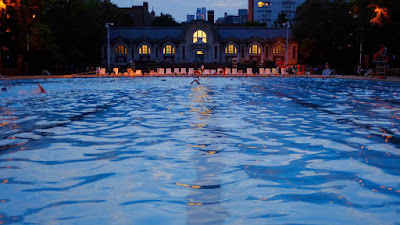 OH, WHAT A BEAUTIFUL CITY (A CITY SYMPHONY)
A short and sweet look at a summer's afternoon by a New York City pool where the city cools off.